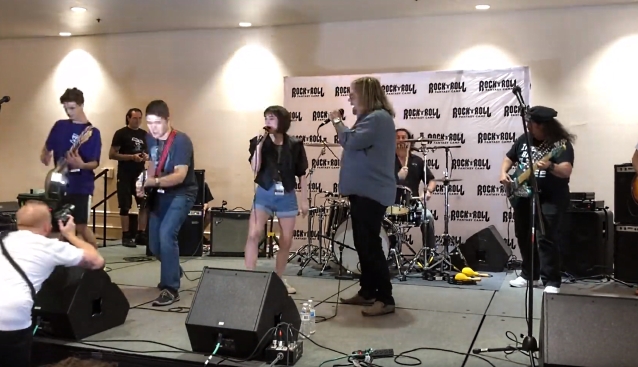 Video footage of Vince Neil performing the MÖTLEY CRÜE classic "Kickstart My Heart" with several campers at this month's Rock 'N' Roll Fantasy Camp in Las Vegas, Nevada can be seen below. 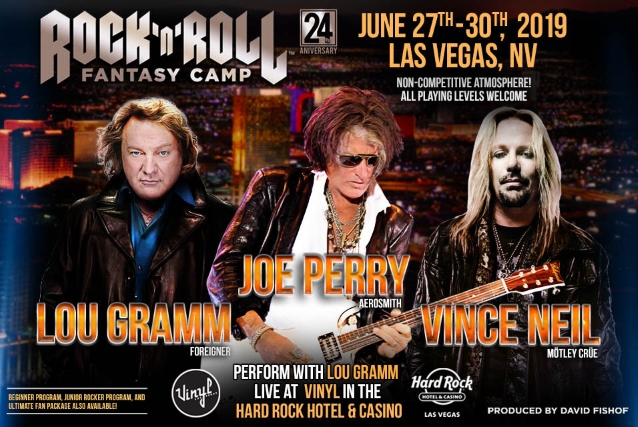