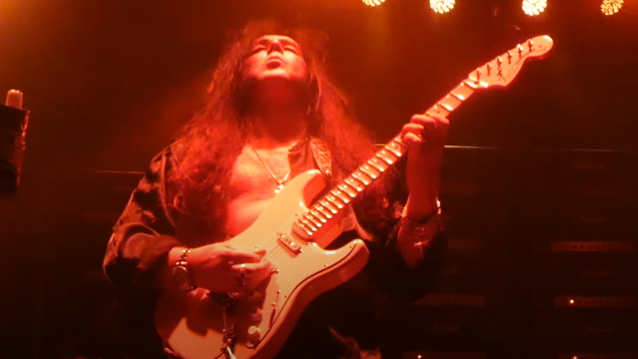 Fan-filmed video footage of Yngwie Malmsteen's November 23 performance at the Harrisburg Midtown Arts Center in Harrisburg, Pennsylvania can be seen below.

Yngwie has just kicked off a month-long fall 2021 U.S. tour — his first major run of shows in 20 months.