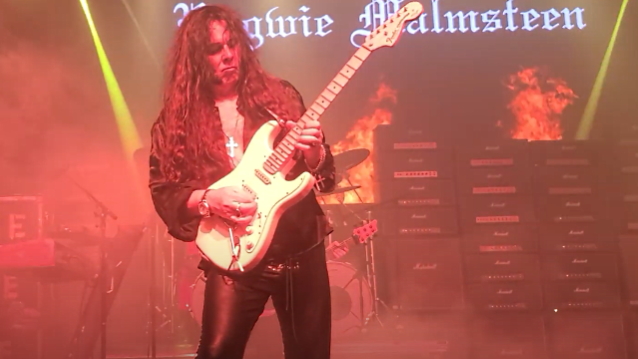 Fan-filmed video footage of Yngwie Malmsteen's December 18 concert at RISE Rooftop in Houston, Texas can be viewed below.

Earlier this month, Yngwie postponed several concerts on his U.S. tour "due to unforeseen circumstances" and "doctor's orders." 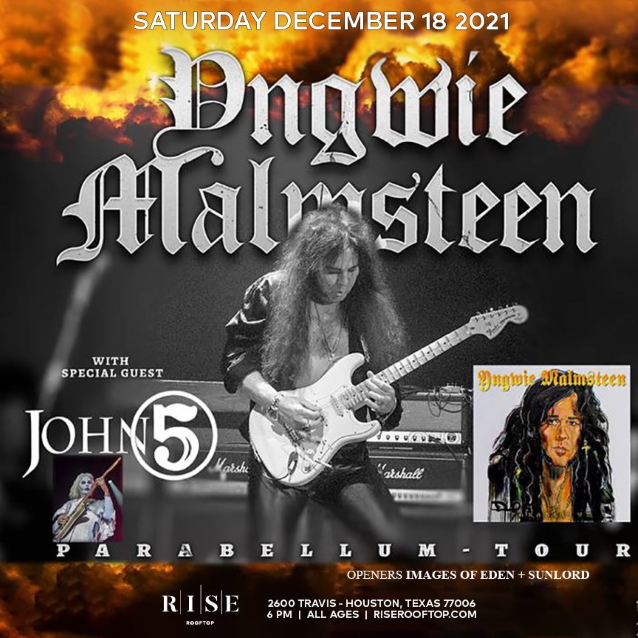