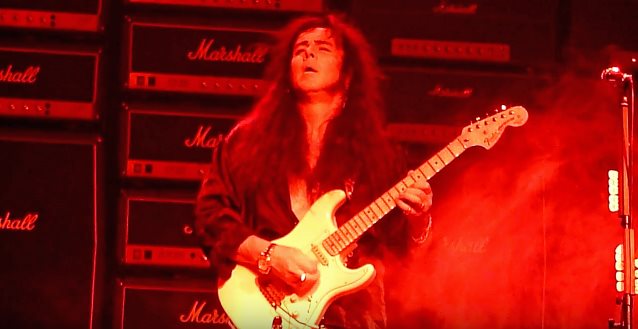 Fan-filmed video footage of Yngwie Malmsteen's August 2 performance at O2 Forum Kentish Town in London, England can be seen below.

Malmsteen will embark on the second 2017 leg of his "World On Fire" U.S. headlining tour in the fall. Yngwie and his ensemble of musicians will perform pieces from the legendary neo-classical stylings of "Rising Force" (1984) as well as songs from the fierce "World On Fire", and material from everything in between. 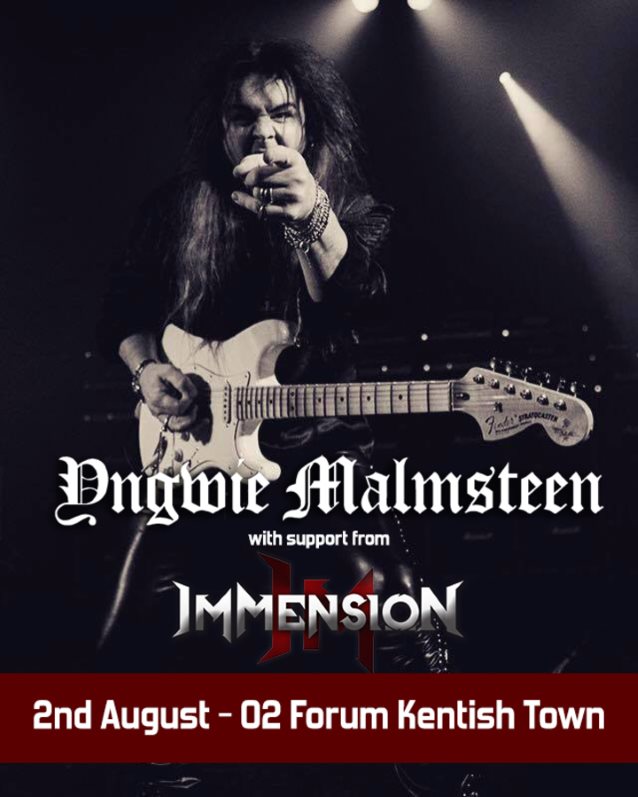