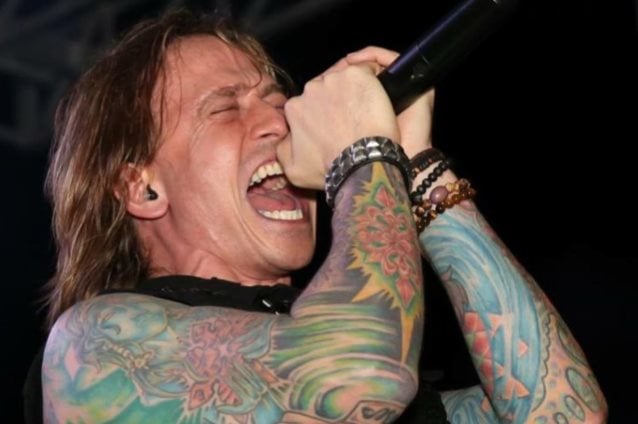 The new lineup of WESTFIELD MASSACRE will embark on a U.S. headlining tour, the "North American Meltdown", in early July.

WESTFIELD MASSACRE stated: "We are committed to fulfilling all obligations and promises we've made to our fans. We have secured the legal right to perform and do business as WESTFIELD MASSACRE. Unfortunately, it's not always easy for our fans to understand the internal workings of a band. We appreciate all of our fans support as we move forward and are anxious to deliver our record and get back on the road." 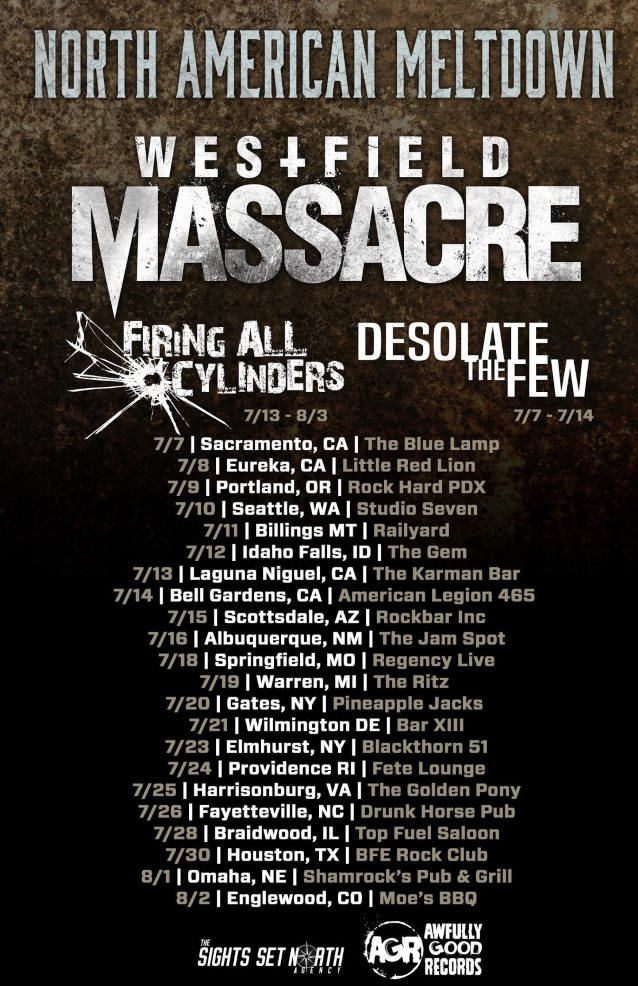