SLIPKNOT's latest addition made his live debut with the band last week when the group performed on "Jimmy Kimmel Live!" and is featured in the video for new single "Unsainted".

Last week, when Kerrang! interviewed Crahan and SLIPKNOT singer Corey Taylor in Las Vegas, the magazine asked them if they cared to give away this masked percussionist's identity, to which they were met with a rather emphatic "no."

"The position you may or may not be talking about is nobody's fucking business," Crahan responded, before saying that it will be up to the fans to make up their own minds once they catch SLIPKNOT performing live across the world this year. "The proof is in the pudding," he said.

SLIPKNOT's previous percussionst Chris Fehn sued the band in March, claiming he hasn't been properly compensated for his years of touring and recording with the group.

Fehn, known for wearing a Pinocchio-style mask, had performed with SLIPKNOT since 1998 and participated in all the band's previous albums.

SLIPKNOT's sixth studio album, "We Are Not Your Kind", will arrive on August 9 via Roadrunner. The disc was once again recorded at a Los Angeles studio with producer Greg Fidelman, who engineered and mixed SLIPKNOT's 2004 album "Vol. 3: (The Subliminal Verses)" and helmed ".5: The Gray Chapter".

SLIPKNOT's "Knotfest Roadshow" headline tour will take place in North America this summer. VOLBEAT, GOJIRA and BEHEMOTH will join as special guests on all dates. Produced by Live Nation, the 29-city outing will kick off July 26 in Mountain View, California at Shoreline Amphitheater and continue through September 8 where it will conclude with a performance at Cynthia Woods Mitchell Pavilion in The Woodlands, Texas. 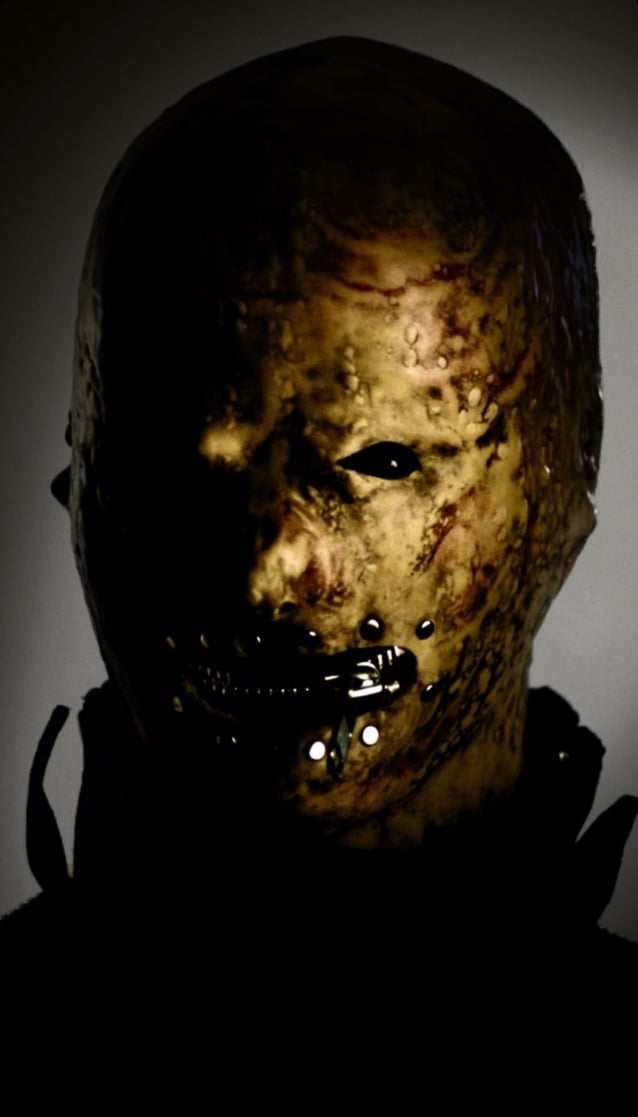