Sharon Osbourne says that she refused to let Ozzy attend the "Grammy Salute To Music Legends" event this past spring because she was "pissed off" over The Recording Academy's treatment of BLACK SABBATH.

The pioneering British heavy metal band was honored with a Lifetime Achievement Award at the May 11 awards ceremony and live tribute concert at Dolby Theatre in Los Angeles, California. SABBATH members Tony Iommi (guitar) and Geezer Butler (bass),as well as their estranged drummer Bill Ward, appeared in person to accept the award, which honors performers who have made contributions of outstanding artistic significance to the field of recording. The award is determined by a vote of The Recording Academy's National Board of Trustees.

"Grammy Salute To Music Legends" was taped for airing this fall on PBS as part of the channel's "Great Performances" series.

Sharon expressed her dissatisfaction over The Recording Academy's handling of BLACK SABBATH during a recent interview with Celebrity Access Encore.

She said: "I was just so pissed off at the Grammys this year because they gave them a Lifetime Achievement Award, but wouldn't give it to them on the TV show that we all know as the Grammy Awards [on CBS]. They did it at a separate [stand-alone] ceremony, which goes out on another network later on. I wouldn't let Ozzy go because I just thought it was shocking what they did to them. So I wouldn't let Ozzy go… They wanted to give it [the Lifetime Achievement Award] to them in some pissy fucking ceremony that they had."

She continued: "Listen, there were artists there [George Clinton and PARLIAMENT-FUNKADELIC, SAM & DAVE, Dionne Warwick, Julio Iglesias, Donny Hathaway and Billy Eckstine] that got awards that deserved it too. But I just thought because SABBATH — their career spanned 50 years and they are still selling records today; their catalog still sells and their last record that was out six years ago was No. 1 in many countries worldwide. So the other artists they were honoring had great careers and deserved to be honored, but they still didn't have the careers that SABBATH had. So not to put them on the proper [TV] show, it was, like, 'How dare you?' I was so angry. I just thought, 'Fuck you. I am not going to give you the honor of having Ozzy at your shitty ceremony.'"

RIVAL SONS performed a medley of SABBATH's "War Pigs", "Changes" and "Paranoid" for Iommi, Butler and Ward at the event.

Prior to "Grammy Salute To Music Legends", the last time Iommi, Butler and Ward were all in a room together was back in May 2015 when they accepted the Lifetime Achievement Award at the Ivor Novello Awards in London, England.

Last night at the #grammy#LifetimeAchievementAwards#TonyIommi#BillWardpic.twitter.com/RSIsJGbiAm

Another Grammy! Great performance from @RivalSons yesterday, thanks guys. @GeezerButler@BillWardDrumspic.twitter.com/51Wkpq831x 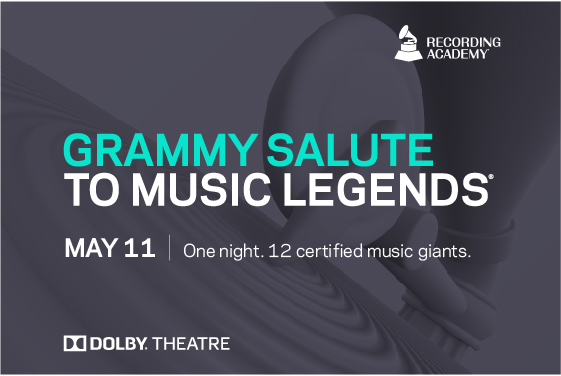