Due in March 2009, "Molded to Crawl" was mixed and mastered by studio member Greg Ratajczak of PLAGUE BRINGER. It clocks in at 36 minutes and features four songs of heavily distorted, powergrinding electronic mayhem. Imagine the bastard child of NAPALM DEATH and MERZBOW, "Mosquito Control"-era ISIS on PCP or a NADJA remix done by the devil himself — "Molded to Crawl" is the soundtrack to your nightmares. Taking shreds of inspiration from grindcore, doom, power electronics, punk rock, noise, and the oncoming apocalypse itself, WINTERS IN OSAKA has managed to achieve the damn near impossible and create something truly frightening. "Molded to Crawl"'s gloomy atmosphere, seething drones and buried vocals evoke a feeling of pure dread in the listener, and are sure to leave a lasting impression.

01. Triumph Of Wolves
02. Through Twilight
03. Caligula. In Fragments
04. Fungus Throne 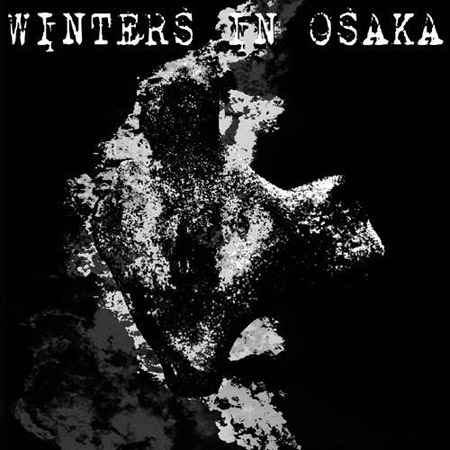