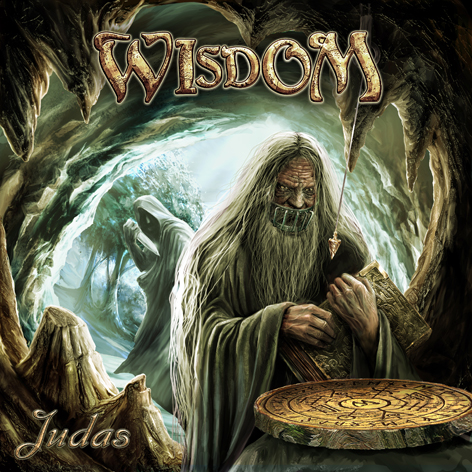 NoiseArt Records and Rock The Nation booking have announced the signing of the Hungarian heavy metal band WISDOM.

Commented the group: "WISDOM was formed in 2001 with no real plan or purpose. We threw together a few covers, and soon after our first songs were composed. As we made up our name and kept on writing songs, our goals were also becoming clear. We created Wiseman, whose story continues on our every album, and may raise interesting thoughts in those examining it. We aspire to this especially. Nomen est omen, one could say. Now we are happy to announce the signing with NoiseArt and Rock The Nation; they promised worldwide fame, money and a lot of pretty girls; we were unable to withstand the temptation. Therefore you'll get a cool heavy/power album in August entitled 'Judas' and powerful concerts all over the world. Wiseman is alive and stronger than ever!"

"Judas" will be released on August 24 and will include an exclusive bonus track, taken from the WISDOM EP "At The Gates".