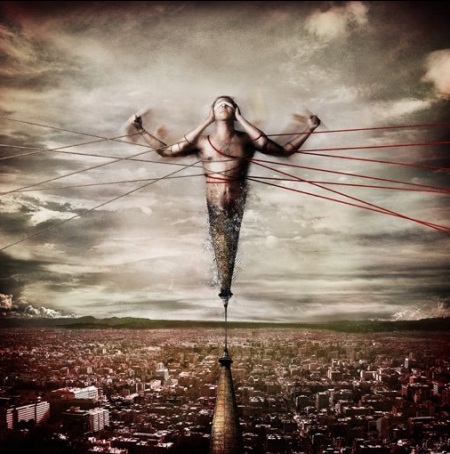 WITHIN TEMPTATION Guitarist's FOR ALL WE KNOW: Dutch Tour Dates Announced

FOR ALL WE KNOW, the new project led by Ruud Jolie from WITHIN TEMPTATION, has scheduled the following dates:

FOR ALL WE KNOW will release its self-titled debut album on April 25.

For the last four years, Jolie has been working on this music both when he was on the road with various bands (WITHIN TEMPTATION, AGUA DE ANNIQUE, DAMIAN WILSON BAND, MAIDEN UNITED) and in his own studio. He considers himself very fortunate to be able to work with some of the greatest musicians and people imaginable on this project.

"For All We Know", written and produced by Ruud himself, contains 12 original songs that range from very atmospheric and dreamily acoustic to heavy and pounding progressive metal tracks.

FOR ALL WE KNOW is :