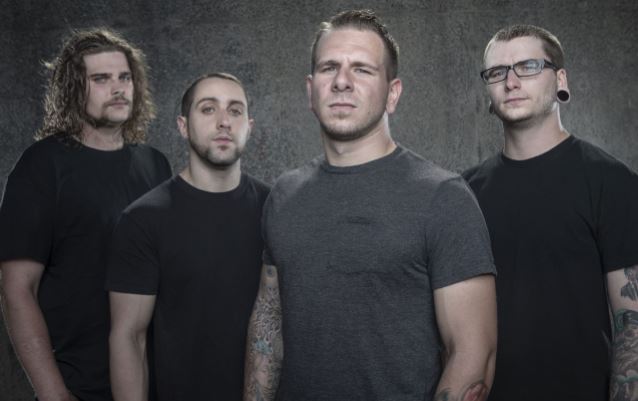 WITHIN THE RUINS Narrowly Escapes Injury In Van Crash

Massachusetts metal act WITHIN THE RUINS flipped its van and trailer off an interstate in Pennsylvania yesterday afternoon en route to California to begin a month-long tour with SUICIDE SILENCE. While no one was hurt, the van, trailer and WITHIN THE RUINS' gear were completely destroyed.

"We rolled about three times from what I can remember and landed on the median," says WITHIN THE RUINS guitarist Joe Cocchi. "Our van and trailer are totaled."

Despite WITHIN THE RUINS' near-death experience and loss of gear, the band will push on and make the third show of the SUICIDE SILENCE tour, which is scheduled to take place this Friday, February 20 at El Corazon in Seattle, Washington.

Says Cocchi: "All I can say is that we're happy to be alive.

"I don't know how, but none of us were injured.

"We're on the road touring because this is all we know and love, and we want to continue.

"Help us get back on our feet by picking up a shirt.

"Thank you all for the continued support."

WITHIN THE RUINS has set up a GoFundMe page to make up some of gear lost in the wreckage. 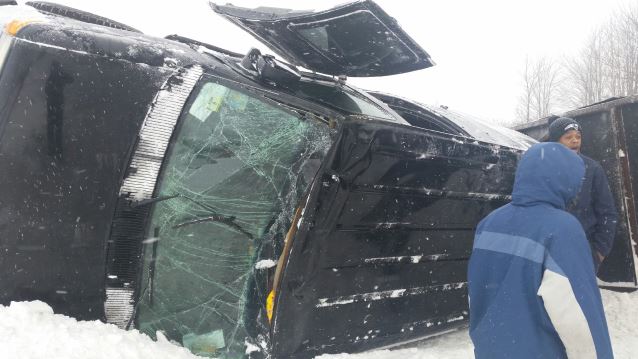 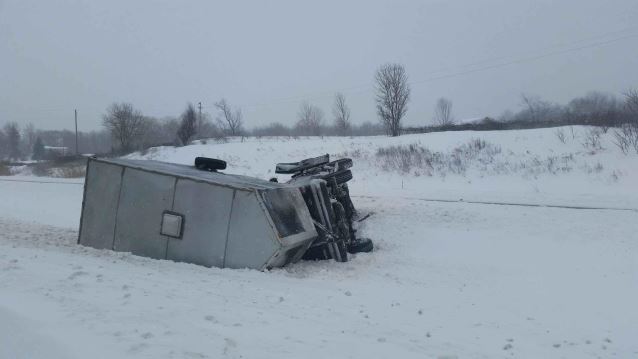 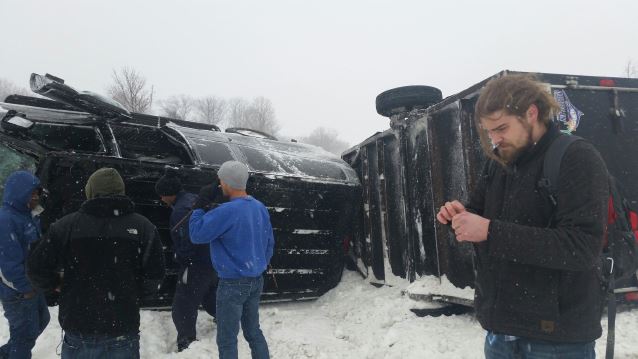 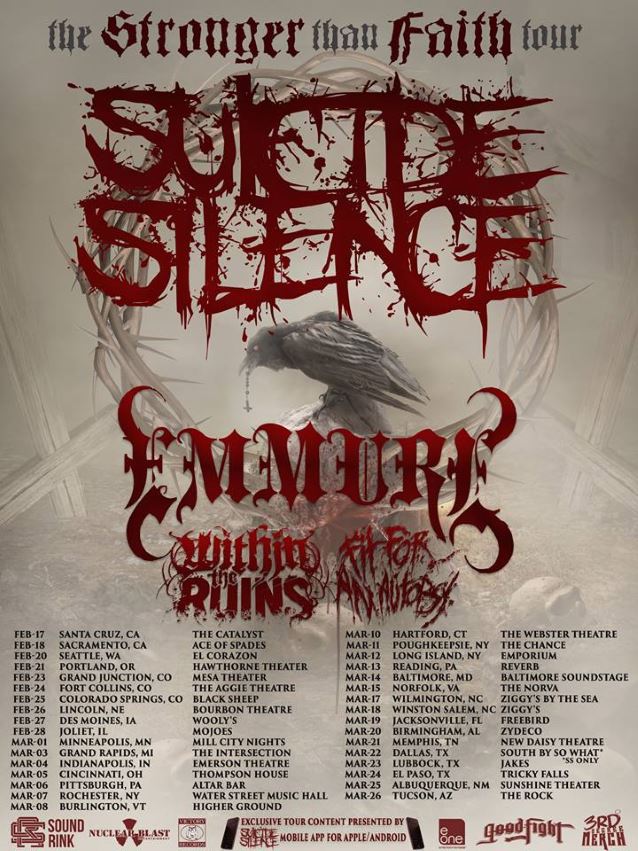