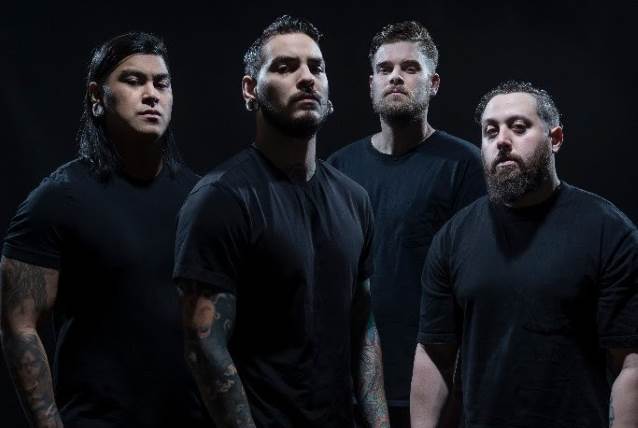 "These songs were both written over the course of a big transition period for this band," says guitarist Joe Cocchi. "They have a unique vibe. Nonetheless, we're more than thrilled to have Steve step up and take over on vocals. It couldn't be a better fit for us. We've known Steve for years through touring and it feels right to have his voice, personality, and creativity as a part of our bands future now."

Tinnon comments: "I wrote these songs as a pair. I wanted them to go together. 'World Undone' is about feeling like you've lost everything and your world has come crumbling down. You've been mentally and physically defeated, and no one around you even cares. Everyone goes through dark times where they just feel lost and don't know what to do. 'Resurgence' is the follow-up to that scenario. It's about making your way out of those difficult situations and coming out on the other side as a stronger person than before.

"Life can be a constant struggle, and I think that's very relatable to a lot of people. But I want these songs to serve as a reminder that no matter how bad things seem, you need to keep pushing and keep fighting. Things can get better. Don't give up."

WITHIN THE RUINS recently announced a new batch of headline dates kicking off in Providence, Rhode Island on August 2 and bring the band to various points on the East Coast before wrapping up in Amityville, Long Island on August 12. Support will come from PHINEHAS, GREAT AMERICAN GHOST and SENTINELS (August 2-5). These dates will be WITHIN THE RUINS' first with Tinnon, who replaced original singer Tim Goergen just a few months ago.

"We're all very excited get back on the road to start this new chapter for WITHIN THE RUINS," says Cocchi. "This will be the first run of dates with Steve as our new vocalist and we couldn't be happier. We're also very stoked to have our good friends in PHINEHAS, GREAT AMERICAN GHOST and SENTINELS on this run with us. Hope to see everyone out there!" 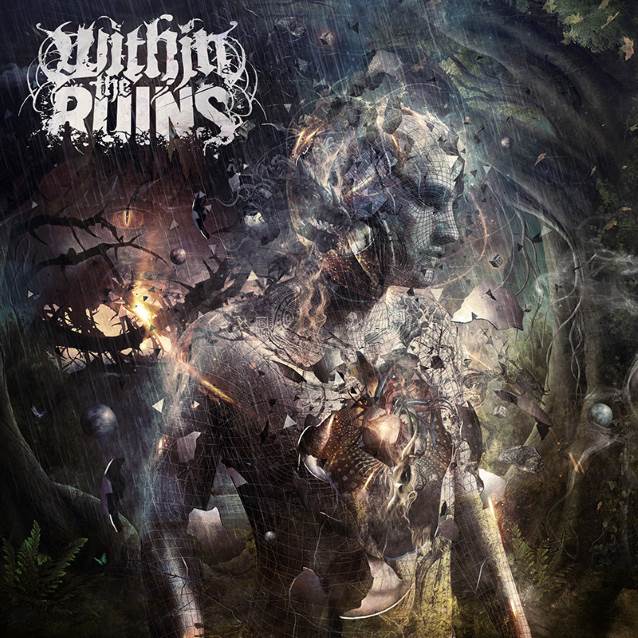