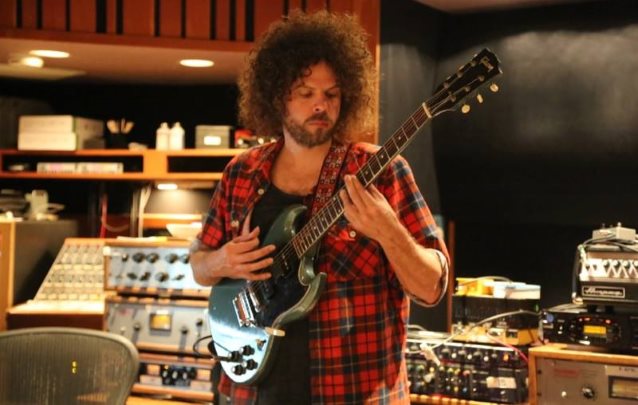 Grammy-winning rock band WOLFMOTHER has released the official lyric video for the song "Pretty Peggy". The track is taken from the band's upcoming album, "Victorious", which is set for a February 19 release through Universal Music Enterprises.

Over the course of the past few weeks, the band has been giving fans a sneak preview of the album, starting with the Zane Lowe/Beats 1 radio show debut of "Victorious" and "City Lights", which was followed by the Vice/Live Nation premiere of "Gypsy Caravan".

Fans can get all three songs as instant downloads by pre-ordering "Victorious" on iTunes. The CD is also available for pre-order through Amazon and pre-orders and exclusive merch bundles are also available at WOLFMOTHER's webshop.