Florida metallers WYKKED WYTCH will play a special warm-up show this Saturday at Churchill's in Miami before heading out to the West Coast next week to perform at the California Metalfest with CARCASS, EXODUS and SUFFOCATION, among others.

This will mark the band's first appearance with new members Asmodeus (drums) and Pat (guitar),making for "the strongest WW lineup to date," according to a press release.

WYKKED WYTCH's fourth album, "Memories of a Dying Whore", was released through the band's own label Perish Music. 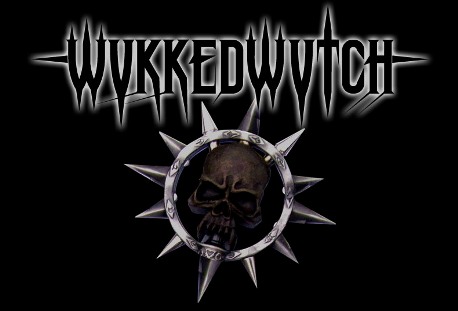