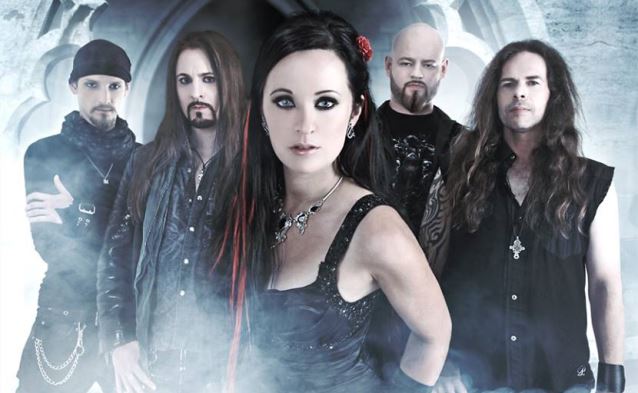 German female-fronted symphonic metallers XANDRIA have entered the studio to begin recording their sixth album for an early 2014 release via Napalm Records. The follow-up to 2012's "Neverworld's End" is being helmed by Joost Van Den Broek (AFTER FOREVER, STAR ONE, REVAMP) and Sascha Paeth (EDGUY, EPICA, AVANTASIA), alongside the band's main composer Marco Heubaum.

"Neverworld's End" was released in North America on March 6, 2012 via Napalm Records.

XANDRIA in December 2010 announced the addition of singer Manuela Kraller to the group's ranks.