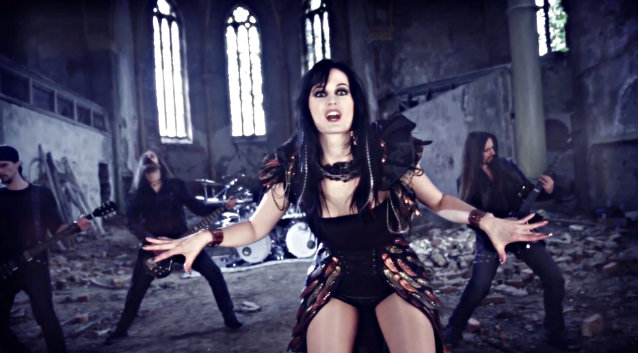 "Sacrificium", the sixth album from German symphonic metallers XANDRIA, will be released on May 6 (one day earlier internationally) via Napalm Records. According to the band, the follow-up to 2012's "Neverworld's End" will "continue the musical journey and direction" of the last CD but "will bring in even more of everything people liked" about "Neverworld's End". 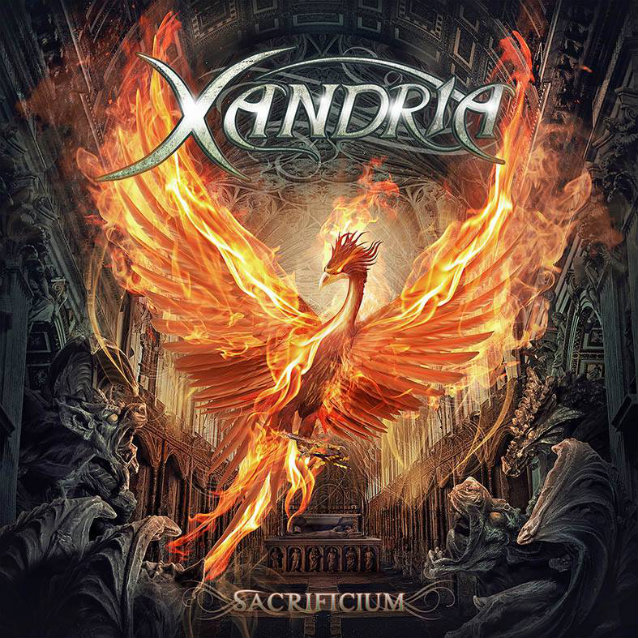