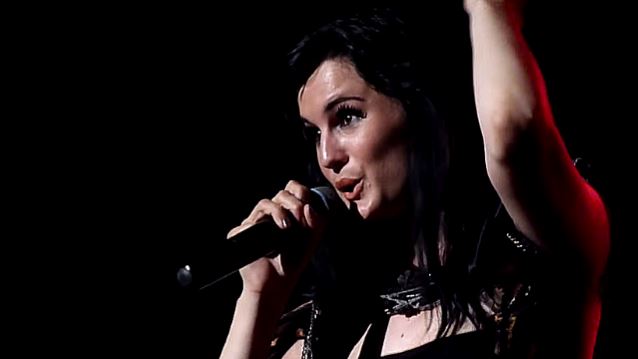 German symphonic metallers XANDRIA have entered SandLane Studio in Rijen, The Netherlands to begin recording a new EP for a summer release. The band states: "Everything we are recording right now will end up on this yet-to-be-titled EP. Not only it will contain three brand new tracks… No, here comes the fuzz: we are also going to have two remakes of XANDRIA classics and one or two cover versions for you!"