"Theater Of Dimensions" is described in a press release as "a hyper-emotional affair — and a very heavy one too, naturally. High-class guest vocals can be heard by mighty Henning Basse (FIREWIND),Zaher Zorgati (MYRATH),Björn Strid (SOILWORK) and Ross Thompson (VAN CANTO). There is a soundtrack-like, orchestral finesse inherent to the compositions, echoed by pounding groove and sophisticated shredding. Folklore and ballad chime in ('Forsaken Love'),heavy thrash rears its ugly head ('We Are Murderers (We All)'),and overall there is no doubt: XANDRIA are not only fearless, they are at their most entertaining and thrilling!"

XANDRIA released a new EP, "Fire & Ashes", in July 2015. The effort contained three brand new songs — "Voyage Of The Fallen", "Unembraced" and "In Remembrance" — as well as re-recordings of two all-time favorites of the band's fans, "Ravenheart" (originally recorded for the album "Ravenheart" in 2004) and "Now & Forever" ("India", 2005). Cover versions of SONATA ARCTICA's "Don't Say A Word" and Meat Loaf's "I Would Do Anything For Love (But I Won't Do That)" were also be included on the EP. 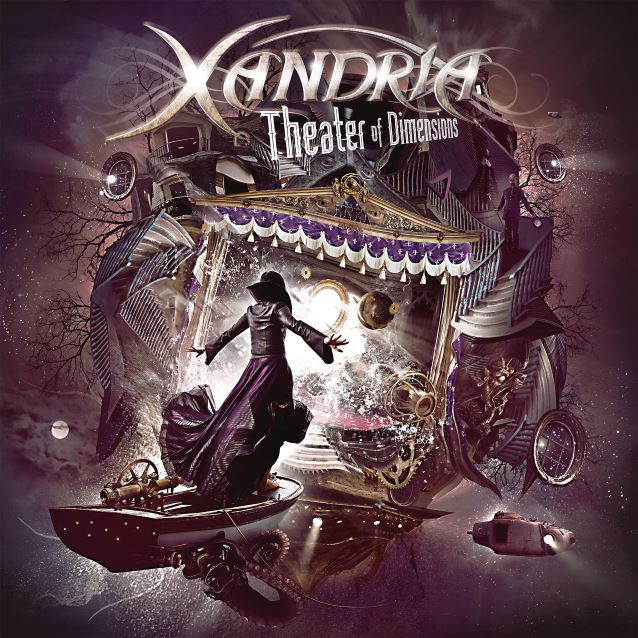