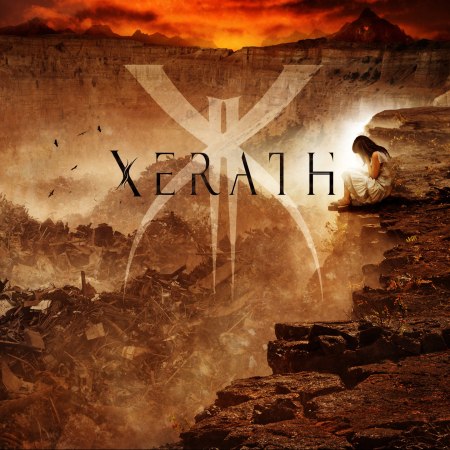 U.K. modern cutting-edge orchestral metal band XERATH will release its sophomore album, simply titled "II", in North America on May 3 via Candlelight Records. The follow-up to 2009's "I" is described in a press release as "a huge and fully refined slab of XERATH's unique sound from the production genius of Jacob Hansen (ABORTED, PESTILENCE, TYR, HATESPHERE) at Hansen studios [in Ribe, Denmark]. XERATH have combined the most brutal and technical elements of modern extreme metal to offer you something massive, cinematic, heavy, groovy and ultimately epic beyond compare."

You can now stream "II" in its entirety at this location.

XERATH's debut album was released on May 25, 2009 via Candlelight Records. The CD was mixed in France by Brett Caldas-Lima (CYNIC).