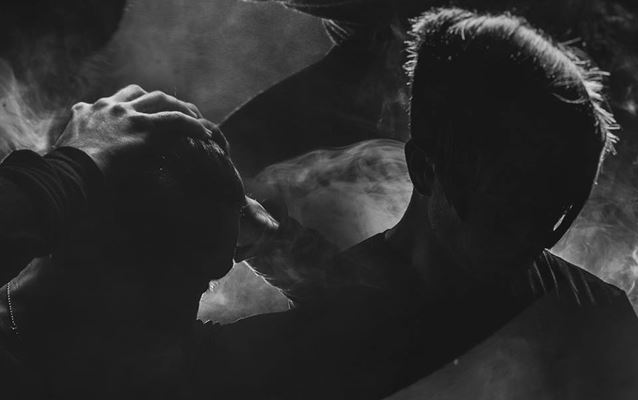 XTRMST, the new straight-edge hardcore band featuring AFI lead vocalist Davey Havok and guitarist Jade Puget, will release its self-titled debut album on November 18. The first single from the CD, "Conformist", was made available on October 7.

"Jade and I have been talking about starting a straight-edge hardcore band for years," says Havok. "We started writing and recording in early 2012 and chose the name XTRMST because it expresses the messages represented on the record. The straight-edge movement is not one of moderation. It's based in undeniable objective truths."

"The straight-edge philosophy is something that Davey and I gravitated towards at a young age, drawn by concepts and ideals that seem almost foreign in modern society," says Puget. "Like much of the other subcultures we were a part of growing up, it put us at odds with 99% of the people around us, which was something we embraced. Being sXe for over 20 years and being musicians, it seemed natural that this crucial ideology would find a musical expression."

The 14-track XTRMST album was produced and mixed by Puget at his home studio and at The Treehouse in Los Angeles, and its release will come via Dim Mak Records, the indie label founded by DJ/producer (and former member of hardcore band THIS MACHINE KILLS) Steve Aoki.

Although Aoki and Dim Mak are most often seen as leaders in the electronic dance music space, the release of the XTRMST album marks a return to Aoki and Dim Mak's hardcore roots.

"I got into straight-edge hardcore when I was a teen. It was my community, it was the reason I picked up a guitar, it's the reason I was in bands, and ultimately it was the reason why I started Dim Mak," says Aoki. Although no longer a staunch straight-edge follower today, Aoki expands, "I met Davey a while back and we bonded over our shared experiences in straight-edge culture. We found a lot of kinship there, and so it made sense for us to release an album that represents the spirit of what originally birthed Dim Mak."

"I wanted these songs to be chaos, at times difficult to listen to, the wild architecture difficult to understand, but with a taste of the hardcore we grew up on thrown in. The vocals are raw and the main vocal in every song is the first take," says Puget.

Fans began buzzing about XTRMST this past March, when Vacation Vinyl in Los Angeles offered free copies of a four-song cassette featuring a simple XT logo next to a sign that read, "Do you like hardcore? Fan of straight edge? If so — take this tape for free!" The tapes disappeared instantly and rumors of a new project from Havok and Puget lit up the Internet. When the rumor mill went into overdrive, Puget took to Twitter to announce, "Now that the cat is out of the bag, XTRMST is indeed Davey and I. More to come."

"These songs are the purest expression of emotion, with no thought towards commerce or accessibility," says Puget. "And the album was made with the amount of money you have in your pocket right now — just two people expressing their love and hate into microphones in a tiny room." 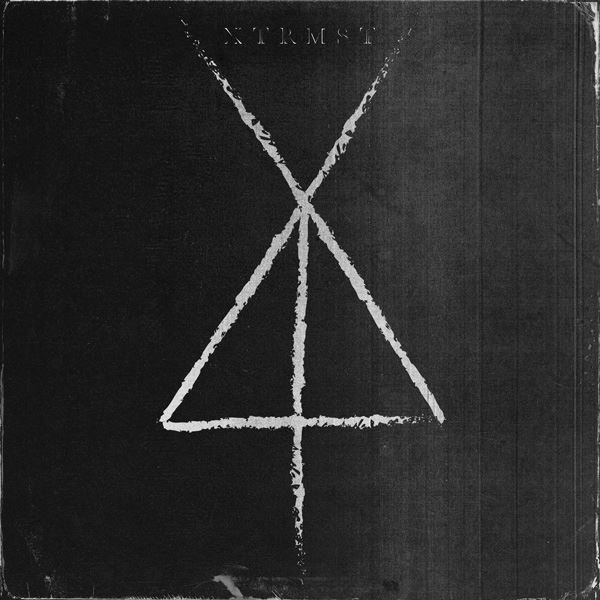