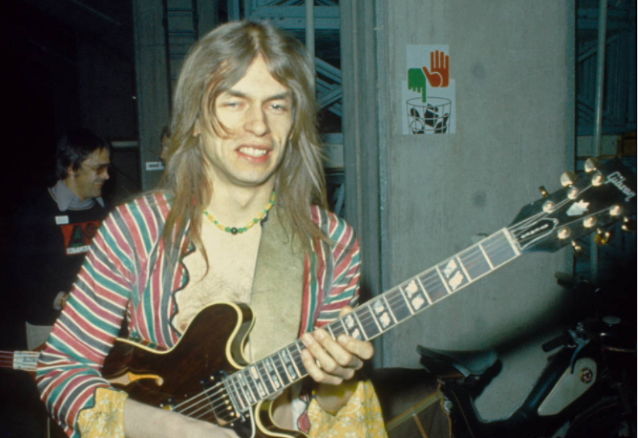 Wymer Publishing has set a July 9 publication date for "Yes: A Visual Biography".

"Yes: A Visual Biography" documents the progressive rock pioneers' first 12 years, from the release of their eponymous debut album through to 1980's "Drama". "Drama" is a suitable name for a band whose career has been full of drama as documented in Martin Popoff's narrative that charts YES's ups and downs as the band glided out of the sixties with a full‑on assault on the seventies music scene that saw them become one of the biggest acts — selling out venues around the world from New York's Madison Square Garden to London's Wembley Arena.

Popoff takes you on a journey from the early days of the band with original members Chris Squire, Jon Anderson, Bill Bruford, Peter Banks and Tony Kaye; to the hugely successful seventies when the likes of Steve Howe, Patrick Moraz, Rick Wakeman and Alan White all added their individual stamps on the band's identity. Then the surprise union with THE BUGGLES that saw YES enter the eighties a world apart from the way they had entered the seventies but continuing to delight their legion of fans.

Throughout the book, Popoff draws on his own interviews conducted with various band members throughout the last two decades, leaving much of the story to be told in their own words, along with a smattering of album reviews by the author and others.

Weighing in at over 1.5 kilograms, this large format coffee table book is fully illustrated throughout, documenting the story visually from the late sixties through to 1980. As well as an abundance of concert images the stunning photographic content is topped off with many off stage shots including a selection of photos taken at Morgan Studios in London during the recording of 1973's audacious and extravagant "Tales From Topographic Oceans".

"Yes: A Visual Biography" will augment any YES fan's collection and those who pre‑order by the end of April can also have their names printed on a dedicated fan page. 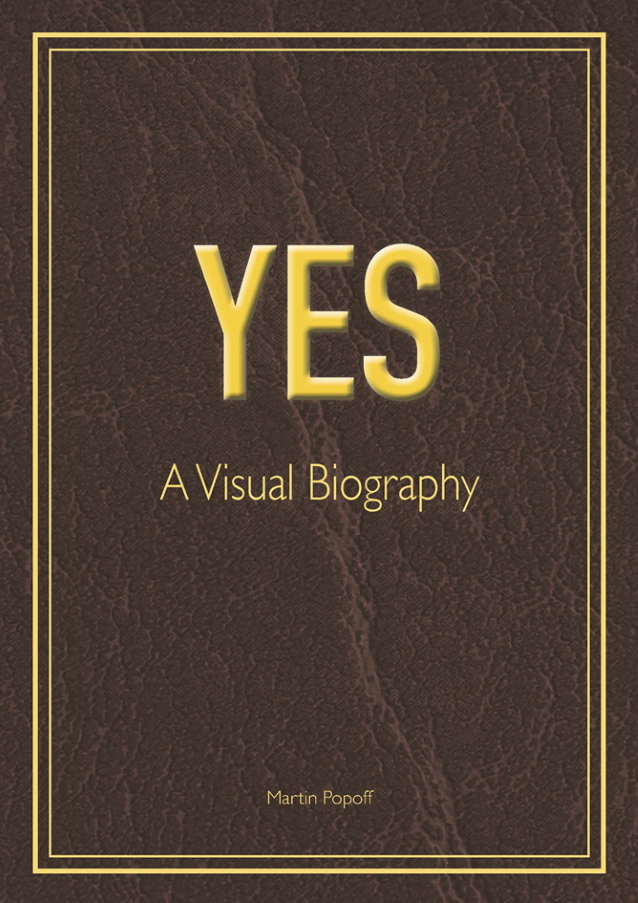