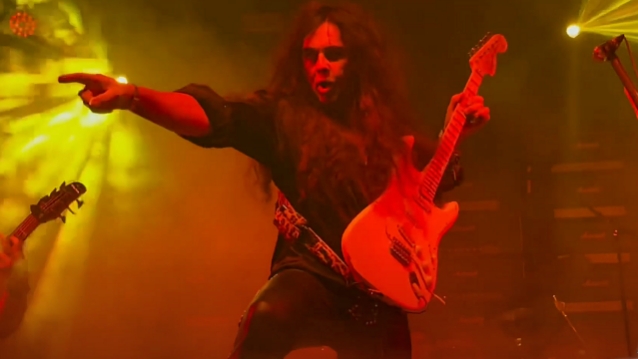 Yngwie Malmsteen has postponed "the next few" concerts on his current U.S. tour.

The postponement was announced via a statement shared earlier today on the legendary Swedish guitarist's social media.

"Unfortunately, due to unforeseen circumstances (not COVID - don't worry!) and doctor's orders, Yngwie has been instructed to take a few days rest, so the next few show dates will be postponed for the foreseeable," the statement read. "All purchased tickets and Meet & Greets will be honored for the rescheduled dates. Yngwie's looking forward to resting up and seeing all of you when the time comes".

Unfortunately, due to unforeseen circumstances (not COVID - don't worry!) and doctor's orders, Yngwie has been...