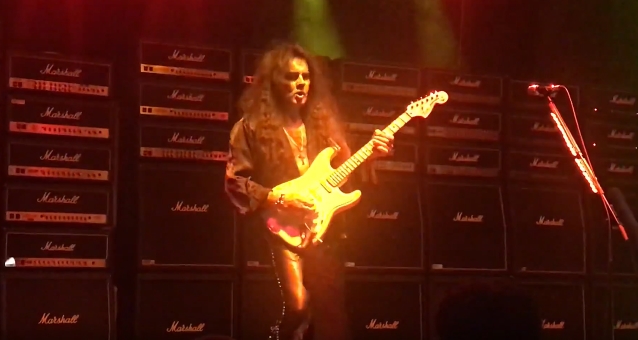 Fan-filmed video footage of Yngwie Malmsteen's September 21 performance at Escenario Santander in Santander, Spain can be seen below. 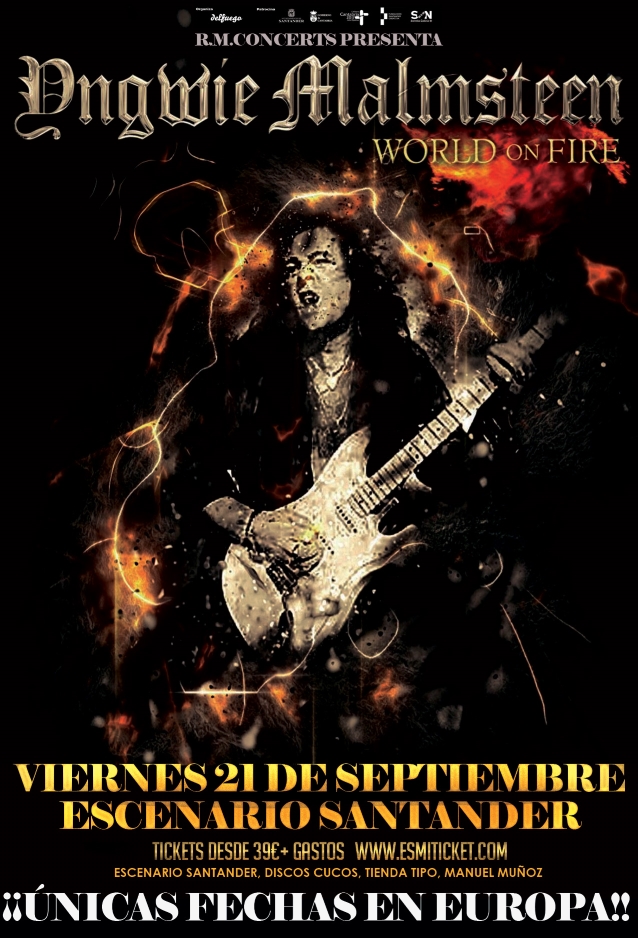