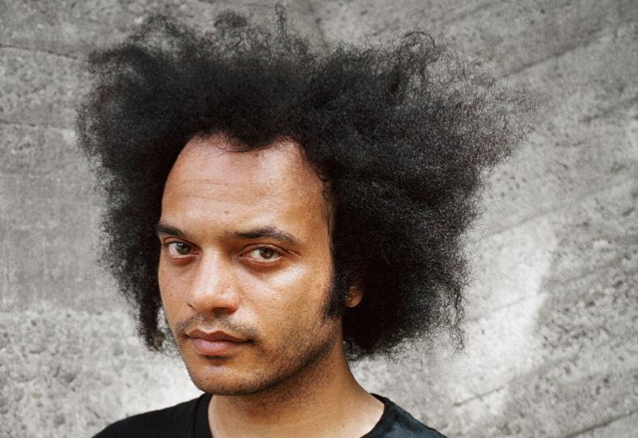 Swiss firebrand alchemists ZEAL & ARDOR have announced their self-titled new album, set for release February 11, 2022, via MVKA. The LP's latest single, "Bow", can be streamed below.

Hissing and seeping justifiable rage from every pore — yet not an unrelenting musical battering — the 14-track opus was recorded by Marc Obrist and Manuel Gagneux at Hutch Sounds and mixed and mastered by Will Putney at Graphic Nature Audio. All songs were written and performed (except drums) by the softly spoken, multi-lingual frontman Gagneux, with some German lyrics intermixed with English.

Gagneux declares: "With the self-titled record, we have arrived at where I imagined this project should sound like. It's the longest we've worked on a single record and I believe it shows. The most important thing for an album of ours to do, is transport you instantly into our mood, our world. Even though this might not be the one you might expect from us, this record certainly delivers on that front. We had time to hone in to what we think makes us interesting and what sounds we would like to explore. Through this we have found our home. Home is burning. Welcome home."

Regarding "Bow", he says: "'Bow' takes out established musical themes and places them into a completely different background. It's an amalgam of things bestowing bad luck demanding you to join it."

Earlier this summer, the avant-garde extremists shared the unsettling, sinister single/video "Run" and attention-demanding song "Erase". Both tracks are also included on the new album, and will be instant grats, along with "Bow" and further pre-release singles, when fans pre-order.

ZEAL & ARDOR's widely praised second album, "Stranger Fruit", was released by MVKA in 2018, following the global attention-getting, multi-million streamed debut "Devil Is Fine". Critically acclaimed across the industry, The Guardian newspaper described "Stranger Fruit" as "extraordinary and brilliant" upon release. Upset wrote it was "a compelling listen," Metal Hammer applauded its "sheer musical brilliance," with Rock Sound concluding it was "one of the most uniquely daring and wholly affecting albums of 2018 so far," plus further plaudits rolling in from SiriusXM, Rolling Stone, Kerrang!, Noisey, Alternative Press, Revolver, Pitchfork, and more. By Christmas 2018, the U.K.'s largest free newspaper Metro declared "Stranger Fruit" their #2 Album of the Year in a cross-genre list, declaring "in this jaw-dropping meld of black American folk music and black metal, the Swiss artist Manuel Gagneux has hit upon something genuinely original." In March 2019, following a blistering set in London the previous December, the band went on to release the double live album "Live In London". Then, in October 2020, amidst a provocative and stimulating 18-month profound period of reflection — that led to the writing of the forthcoming self-titled album — the band quietly shared the striking, standalone six-track EP "Wake Of A Nation". 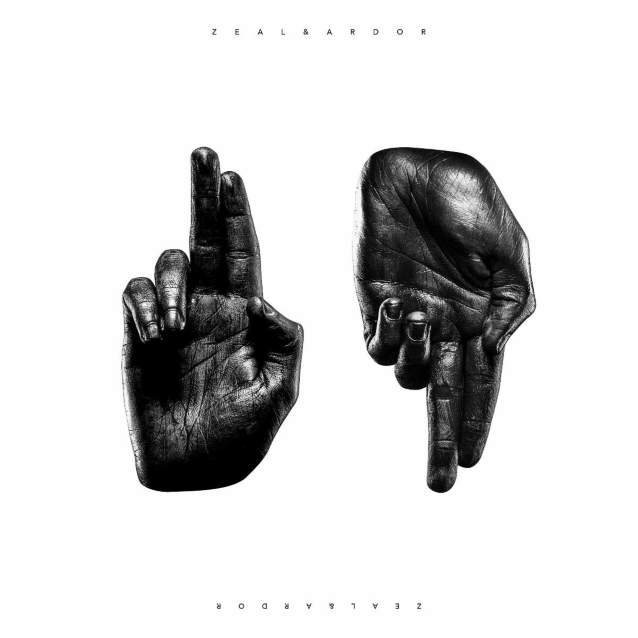