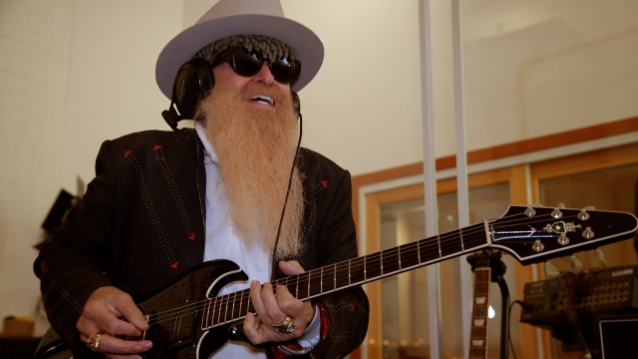 AXS TV celebrates America's brave servicemen and women with a star-studded night of music in the 2020 concert event "America Salutes You: Guitar Legends 4" on Armed Forces Day, Saturday, May 15 at 9 p.m. ET/6 p.m. PT, as part of the network's "Saturday Stack: Guitar Legends" lineup. This marks the fourth consecutive year that AXS TV has aired the event organized by America Salutes You, a non-profit foundation dedicated to the mental health and wellness of America's veterans and first-responders and specializing in benefit concerts for active military, veterans, first-responders, and their families. The night's charitable recipients include the Patriotic Service Dog Foundation, TAPS, CreatiVets and Veterans Service Foundation, among others.

Airing immediately after "America Salutes You: Guitar Legends 4" is a special encore broadcast of "AXS TV Presents: A Conversation With Jon Bon Jovi" at 10:30 p.m. ET, an intimate interview where the BON JOVI frontman discusses his life, career, and the band's latest album "2020"; followed by "On A Night Like This – Bon Jovi 2020" at 11 p.m. ET, which blends candid backstage footage with insightful sit-downs as it captures the band performing their 2020 album in its entirety for the first time ever during a closed set in Nashville.