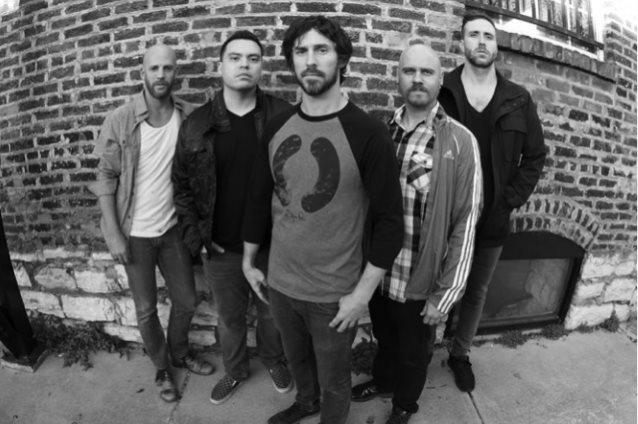 Mascot Label Group has announce the signing of 10 YEARS, the five-person alt-metal/post-grunge band from Knoxville, Tennessee known for its alternative and progressive sound. The group is currently in the studio recording the follow-up to its 2015 full-length release, "From Birth to Burial".

With their breakthrough single "Wasteland" and Top 10 radio anthems like "Shoot It Out" and "Beautiful", 10 YEARS has achieved commercial success without forsaking their values, bucking trends in favor of their own creative muse. The band has built a dedicated following through tireless touring, often alongside rock giants like LINKIN PARK, KORN and DEFTONES, and will be performing in select cities in January, with support from Mascot artist BIG JESUS.

"As a band, we are clicking more now than ever before and writing some of the most impactful and unique songs of our career," said 10 YEARS guitarist Brian Vodinh. "We couldn't be happier to team up with Mascot to release our upcoming album, as not only are they an eclectic label who is working with artists who I personally love, but they are extremely dedicated to their artists and truly believe in them. The support from the Mascot team has really encouraged us to dig deep and write a record that will take us all around the world, open new doors, and be something we will all be extremely proud of."

"I've been a fan of 10 YEARS' angular-edgy-heavy-ballsy hard rock for quite a while," said Mascot Label Group North American president Ron Burman. "They put on a great show and have built a solid following through relentless touring. We're excited to have them be part of our growing Mascot family!"