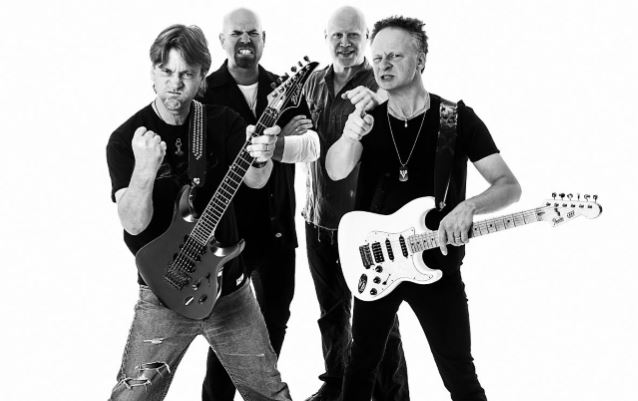 220 VOLT: 'Through The Wastelands' Video Released

"Through The Wastelands", the new video from long-running Swedish metallers 220 VOLT, can be seen below. The track is the second single from the band's new album, "Walking In Starlight", which was released on October 15, 2014 through AOR Heaven. The CD was produced by the band and mixed by Max Norman and Ronnie Björnström (from AEON).

"Walking In Starlight" contains 13 tracks and is described by guitarist and founding member Mats Karlsson as "an album full of classic hard rock and melodic metal and some modern touches and even some AOR-ish hints. We've tried to not be so predictable, stretched out a bit and let the songs lead the way. So some of the tracks are a little longer than we used to allow them to be before. First time we worked with a real string quartet also, which was great."

Added guitarist and founding member Thomas Drevin: "Since we don't have a bassist in the band, we've had a couple of good friends come in and help us out with the bass parts, and it turned out great." The bass duties on the CD were handled by Johan Niemann (EVERGREY, ex-THERION) and Lars Ericsson (THE SUMMIT).

Touring in support of the album will start in Sweden in March. 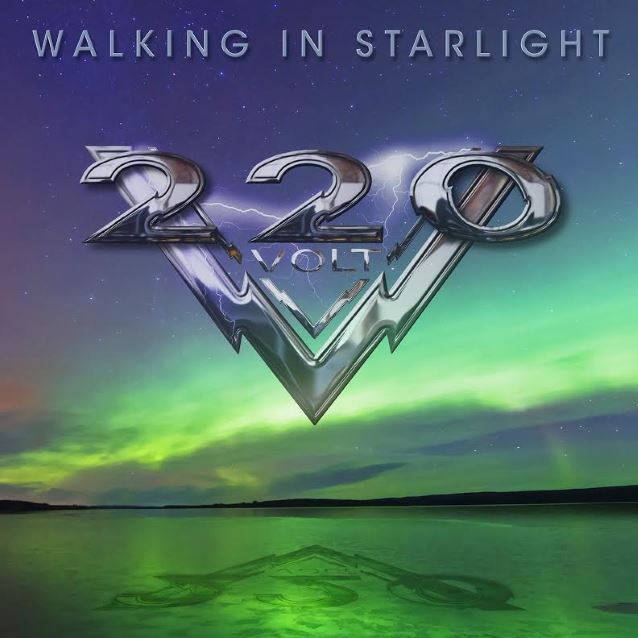