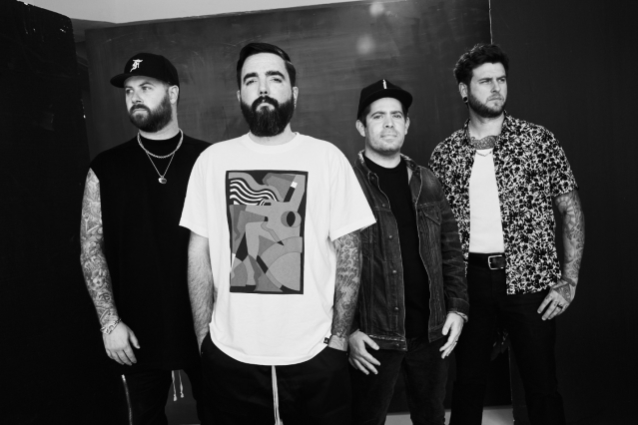 A DAY TO REMEMBER has unveiled a brand new single titled "Miracle", which is available on all streaming platforms and accompanied by a cinematic and emotionally charged music video. The song marks the band's first new music since their critically acclaimed 2021 album, "You're Welcome".

Earlier this summer, A DAY TO REMEMBER concluded a string of sold-out tour dates and festival appearances throughout Europe. Next week, they'll embark on an epic run of new North American tour dates featuring special guests THE USED, THE GHOST INSIDE (on select dates),BEARTOOTH, BAD OMENS, MOVEMENTS and MAGNOLIA PARK. "Just Some Shows" and "Just Some More Shows" will kick off July 27 in Baltimore, Maryland and traverse the country through a performance on October 28 in Irvine, California.

Earlier this year, A DAY TO REMEMBER reignited their single "Re-Entry" with a new version featuring Mark Hoppus of BLINK-182. Consequence Of Sound noted, "Having Hoppus on the track is a perfect fit, since BLINK-182 was a significant inspiration for the song." It also received plugs from NME, Rock Sound, and more.

"Re-Entry" originally appeared on "You're Welcome". Available on all streaming platforms, the LP is largely produced by Colin "DOC" Brittain and the band's own Jeremy McKinnon. The 14-track collection represents another major step forward for the acclaimed quintet, and is highlighted by singles "Brick Wall", "Degenerates", "Resentment", "Mindreader" and the No. 1 Active Rock hit single "Everything We Need".

Last year, A DAY TO REMEMBER unveiled its first-ever acoustic livestream event, "A Day To Remember: Live At The Audio Compound". After premiering the stream on their official YouTube channel, the band surprised audiences everywhere by releasing the career-spanning nine-song performance as an acoustic live album, "Live At The Audio Compound", which is available now on all DSPs.

Since its formation in 2003, A DAY TO REMEMBER quietly emerged as arguably the biggest underground band in the world. The Florida group affirmed this status by achieving one platinum album, one gold album, one platinum single, and four gold singles. Not to mention, each full-length record ascended to No. 1 on the Billboard Rock, Indie, and/or Alternative charts with 2016's "Bad Vibrations" bowing at No. 2 on the Billboard 200. They've put up unprecedented numbers for a rock act in the 21st century, generating 850 million Spotify streams, 500 million YouTube views, and sales of three million-plus units. They've also packed arenas on continental tours and attracted a worldwide audience consisting of millions. Additionally, A DAY TO REMEMBER successfully launched their own Self Help Festival in 2014, which continues going strong. Plus, everyone from Marshmello to PIERCE THE VEIL has sought them out for collaborations. All of which explains why Rolling Stone called them "An Artist You Need To Know." 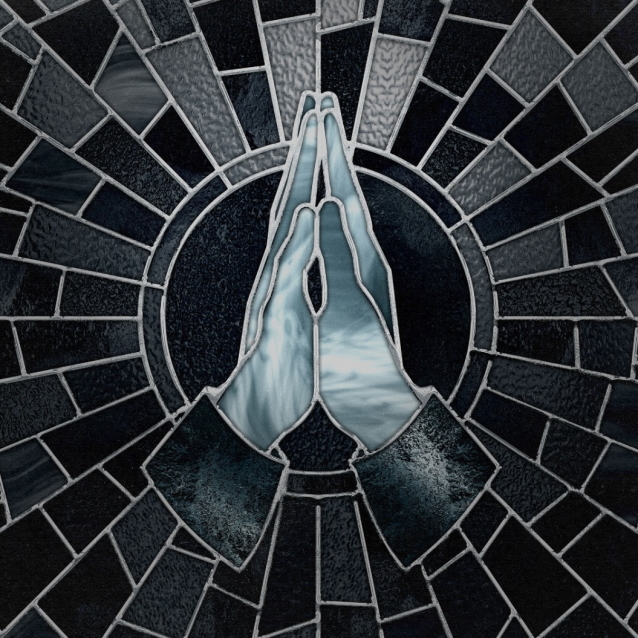