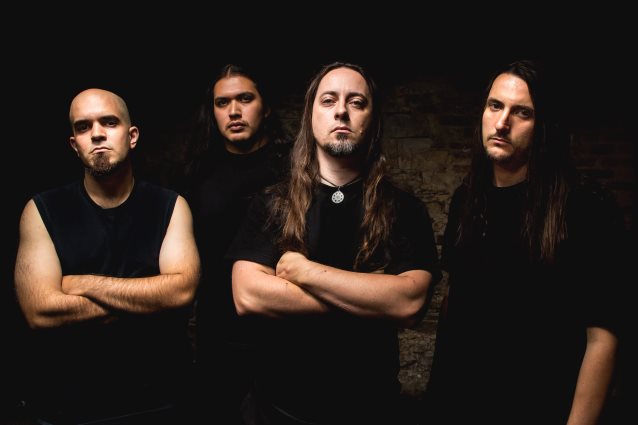 Season Of Mist has announced the signing of ABYSMAL DAWN. The Californian extreme metal stalwarts will release their fifth album in 2018.

ABYSMAL DAWN comment: "We're very happy to be signed to such an awesome and respected label like Season Of Mist. The people there are all die-hard metalheads and we're glad to be a part of such an enthusiastic and strong team. We also have a long-standing friendship with U.S. label manager Gordon Conrad, who originally signed us. Working with Gordon, Michael, and the other amazing people at the label was just a no-brainer. We're very excited about the future of ABYSMAL DAWN these days, and judging by the new material that we've been working on, some great things are to come soon enough."