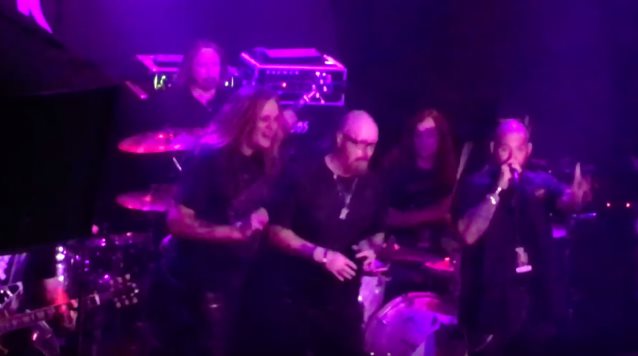 Over the course of four metal-filled days, campers were placed into bands led by rock star counselors including Craig Goldy (DIO),Sarzo, Vinny Appice (DIO, BLACK SABBATH),Nita Strauss (ALICE COOPER) and many more. Musicians honed their stage presence, learned to play some of metal music’s greatest songs, got tips on playing as a band and heard stories of life on the road from their rock star counselors. Attendees also attended master classes and jam rooms with these renowned musicians and then performed live with their band and the members of JUDAS PRIEST in front of a packed house at the infamous Whisky A Go Go on the Sunset Strip.

Video footage of the Whisky A Go Go performance — which took place on Sunday, September 17 — can be seen below.

Posted by Rock and Roll Fantasy Camp on Monday, September 18, 2017 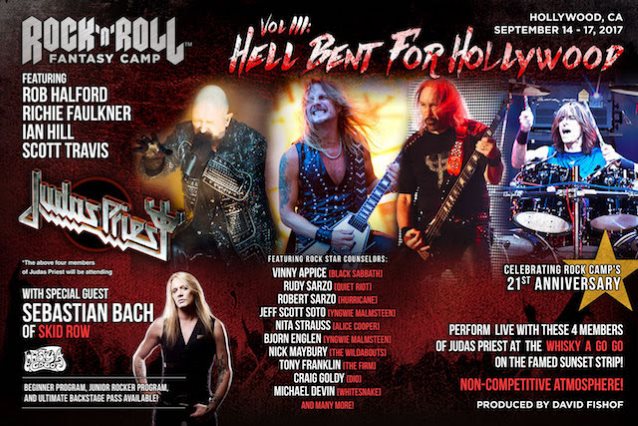