"Rock 'N Roll Train", the album's first single, will debut on August 28. A source at Harddrive Radio described it as "smoking hot. It's AC/DC like we love them, loud, anthemic and hard!" The video will premiere in September.

"Black Ice" will be sold in the U.S. exclusively at Wal-Mart and Sam's Club retail locations at the special price of $11.88. Online, the CD will be available with free shipping and handling via the band's web site, www.acdc.com. It will also be sold at Walmart.com and Samsclub.com.

As one of America's largest music retailers, Wal-Mart will join with Columbia Records to launch multiple activities for fans in celebration of the new CD album, including new product features and promotions to come this fall that will bring fans closer to one of history's greatest rock bands.

"Like all excited fans of AC/DC, we can hardly wait for the launch of this album and all that will surround it," said Gary Severson, Wal-Mart's senior vice president of Entertainment. "We promise there will be a multitude of opportunities for fans of all ages to get involved and 'rock again' as we count down to October 20."

"No Bull: The Director's Cut", a newly edited, comprehensive DVD and of the band's famed July 1996 Plaza De Toros De Las Ventas concert in Madrid, Spain, will be released on DVD and Blu-ray September 9, 2008.

The legendary rockers are slated to begin an 18-month world tour in October, with the trek reportedly kicking off on around Halloween in Chicago.

The 1977 AC/DC song "Let There Be Rock" will be featured in the new Rock Band 2 video game, due out in September. This will mark the band's first and so far only contribution to a video game soundtrack. 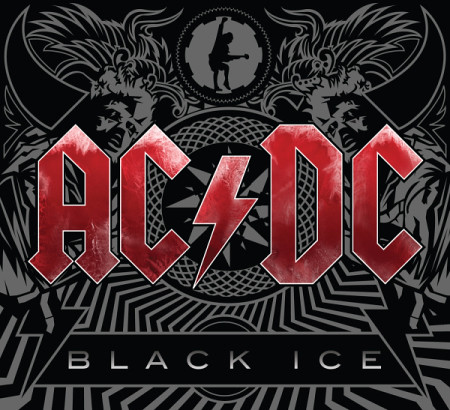