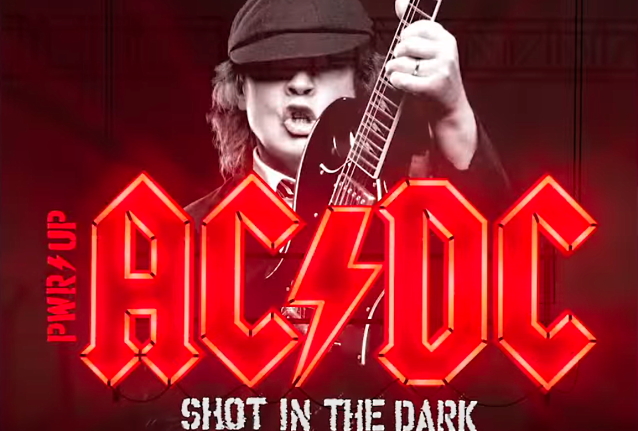 AC/DC's 'Shot In The Dark' Single To Arrive On Wednesday; New Teaser Available

A brand new teaser for "Shot In The Dark" is available below.

Last month, images seemingly taken from a new video shoot were apparently posted on the band's official web site before being swiftly removed. The photos, which were obtained by a Brazilian fan site, appeared to show Johnson joined by Rudd, Williams and Angus and Stevie Young. The pictures were the first of Phil and Stevie sharing a stage, adding weight to the rumor of Rudd's return.

In February 2019, a photo surfaced on social media suggesting that Williams has also returned to AC/DC and will appear on the comeback album. 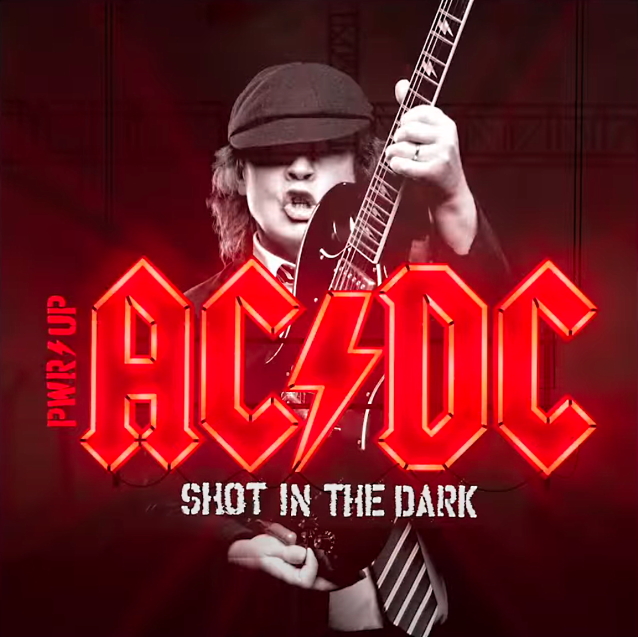