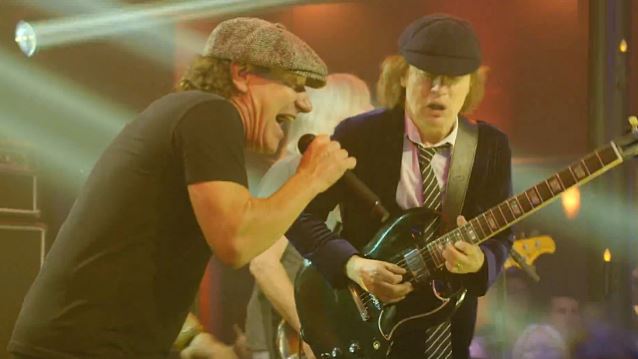 AC/DC To Tour Australia In November And December

AC/DC will rock the Adelaide Oval on Saturday, November 21 following the announcement of Australian dates for their "Rock Or Bust" world tour.

The legendary rockers will play outdoor concerts in the five major capital cities through November and December off the back of the release of their worldwide No. 1 album, "Rock Or Bust".

And fans won't have to wait long for the chance to grab tickets for the Adelaide Oval concert, with all Australian tour tickets going on sale on Monday, April 20.

"We have been working with the promoter since October last year to secure this event, and we're delighted to now be able to bring them to Adelaide for what promises to be a huge show."

Tickets for the concert — which are priced at $99 or $159 — will be available through Ticketek.