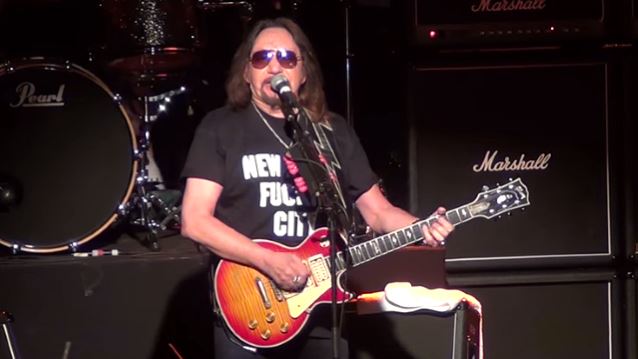 Fan-filmed video footage of Ace Frehley's entire April 30 performance at Metro Theatre in Sydney, Australia can be seen below.

"Space Invader", which was made available in Europe on August 18, 2014 (three days earlier in Germany and Scandinavia) through SPV/Steamhammer, includes 11 brand new original songs as well as a cover of Steve Miller's "The Joker". 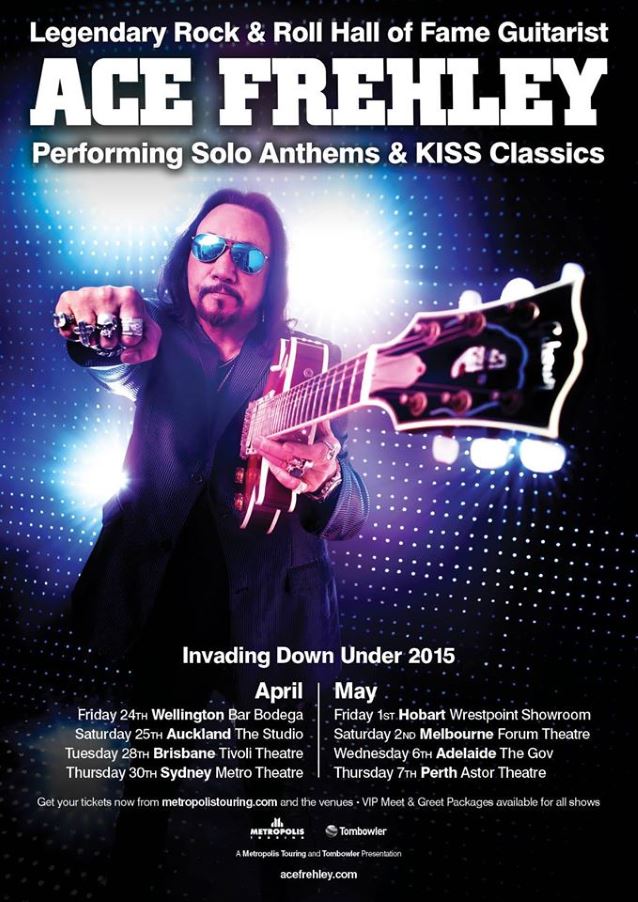