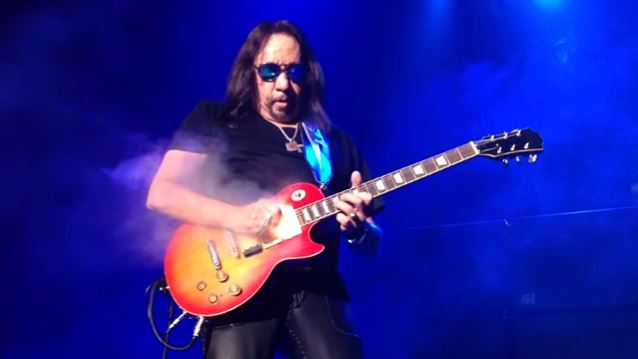 Fan-filmed footage can be seen below. 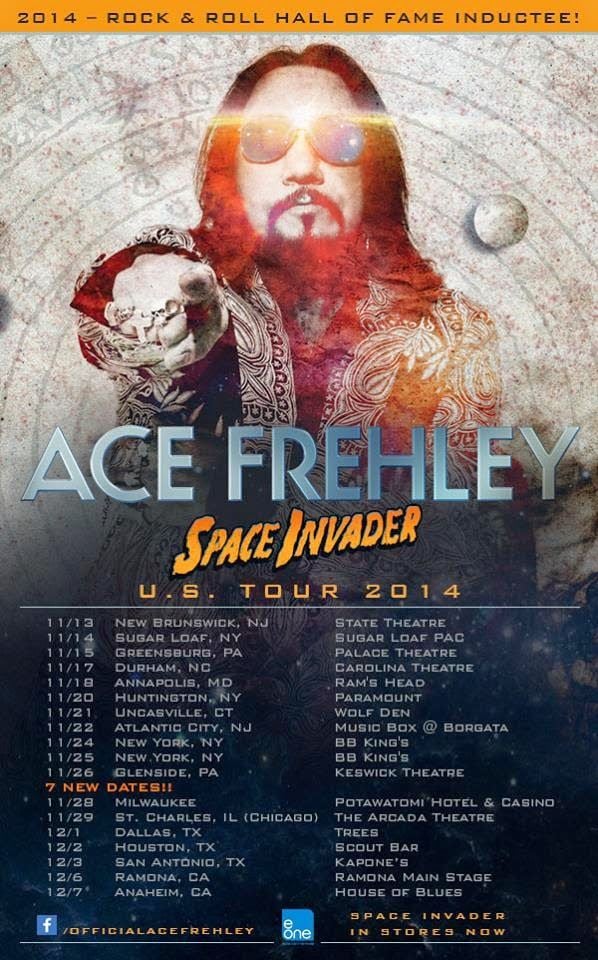