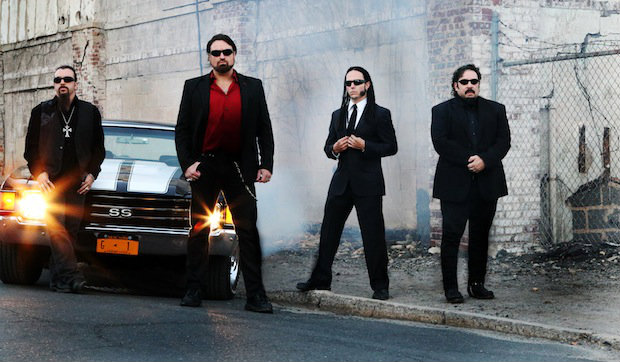 "Men Of Honor", the title track of the second full-length album from ADRENALINE MOB, can be streamed using the SoundCloud widget below.

ADRENALINE MOB recently inked a North American deal with Century Media Records, the label the group was previously signed to only for the European territory.

"Men Of Honor" will be released February 18 in North America and February 24 internationally.