AEROSMITH's '1971: The Road Starts Hear' To Be Made Available On CD And Digital In April

On April 8, the four-time Grammy-winning and diamond-certified rock legends AEROSMITH will release "Aerosmith - 1971: The Road Starts Hear" (UMe),a rare and previously unheard rehearsal from 1971, on CD and digital. The effort was originally only available as a limited-edition cassette and vinyl release for Record Store Day in 2021. The heavily sought-after RSD release quickly sold out and debuted on the Billboard 200, hitting No. 2 on the Top Hard Rock Albums chart, No. 12 on the Top Rock Albums chart, No. 13 on the Vinyl Albums chart, and No. 19 on the Top Album Sales chart.

Listen to the fiery, early rehearsal version of the song "Somebody" below. 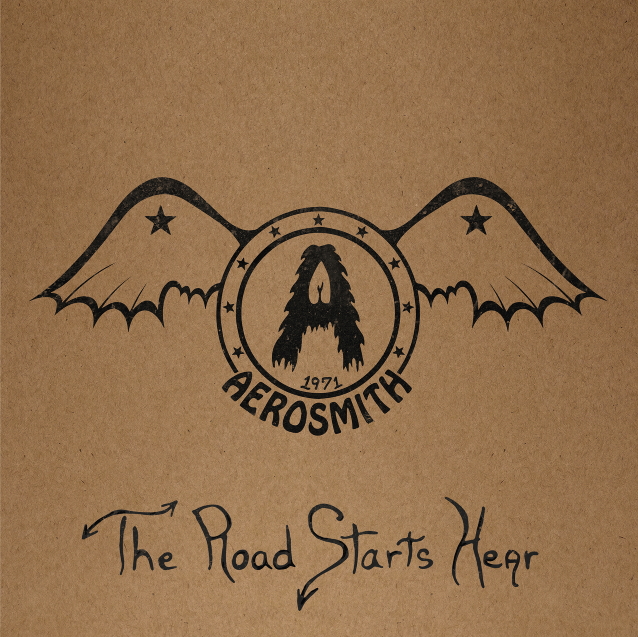