Steven Tyler will embark on the "Out On A Limb" solo tour in early July. The 19-city trek will see the AEROSMITH singer backed by his Nashville-based band LOVING MARY and will include stories from Tyler's childhood, his time with AEROSMITH and his new headquarters in Nashville.

"What would I not pay to go see [Paul] McCartney, but instead of playing with whoever he's with now, actually do (a show) where he tells you what he was thinking when he wrote 'Yesterday'?" Tyler told USA Today. "That's what I'm doing. I figured I'd talk about 'Sweet Emotion' and 'Dream On' and where I was when I wrote it, and 'Seasons Of Wither' and how I played it."

The first "Out On A Limb" performance took place Monday, May 2 at David Geffen Hall in New York's Lincoln Center and benefitted Janie's Fund, the AEROSMITH frontman's charitable initiative helping girls overcome the trauma resulting from abuse and neglect. Named after the AEROSMITH song "Janie's Got A Gun", Janie's Fund came to life via a collaboration between Tyler and leading non-profit Youth Villages.

"I'm digging deep and finding some real buried treasure for this one," Tyler said prior to Monday's concert. "'I've never performed quite like this before. I'm telling it like it is and getting to perform with some extremely talented musicians and dear friends from Nashville."

"Out On A Limb" tour dates:

Tickets for "Out On A Limb" tour go on sale May 14 via LiveNation.com.

One of music's most recognizable and dynamic performers, Tyler has been cited by Rolling Stone as "one of the greatest singers of all time." Tyler and AEROSMITH have sold more than 150 million records worldwide and he has won four Grammy Awards, six American Music Awards, four Billboard Music Awards and an Emmy Award. Tyler is currently working on his highly anticipated solo album that is scheduled to be released this summer on Big Machine Label Group's Dot Records. His critically-acclaimed single "Red, White, & You" is available now. 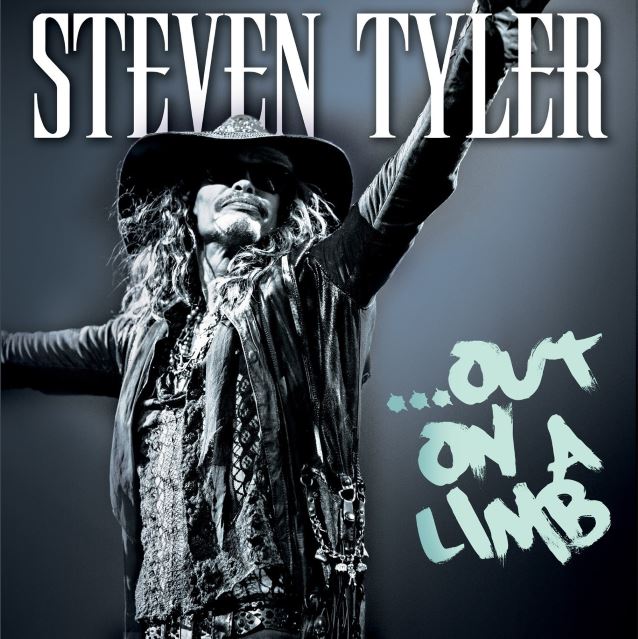