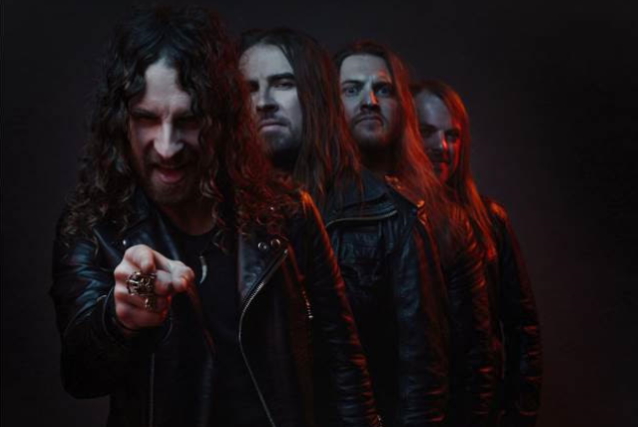 Australian hard rockers AIRBOURNE will embark on a North American tour this summer and fall. The 21-date trek will kick off on September 9 at the Gramercy Theatre in New York City and will end on October 11 at The Troubadour in West Hollywood, California.

Says AIRBOURNE in a statement: "We are from Melbourne, the most locked down city in the world, Unleashed at last, AIRBOURNE are the most set-free animals on the planet. Look out!

"They wouldn't let us in for two years, after this tour they'll never let us back!!

"Get your tickets, NOW OR NEVER!!"

Back in the spring of 2020, AIRBOURNE was scheduled to embark on the first North American tour in support of its fifth album, "Boneshaker", out now via Spinefarm Records.

"Boneshaker" was released in October 2019. The cover artwork for the disc is a collaboration between Matt Read of Combustion Ltd., and Sean Tidy of Design House Studio Ltd.

AIRBOURNE guitarist Matt "Harri" Harrison told HMV.com about the decision to work with Cobb: "It took one phone call and he was always top of our list. His name isn't hard to come by in our world; he's so amazingly successful. I think he's probably the biggest producer in the world, and he was always someone we talked about. He's done so many big country records. There's not a huge amount, sonically, that's relevant to us in those records, but you can always tell it's him producing; he's always doing something a little bit different. The guitars sound great, the drums sound great — it always sounds like human beings in a room being great at their instruments."

"When we first talked, we told him about BLACK ROBOT," Matt continued. "That was a band he was in with some of his mates and they do this awesome cover of Eric Clapton's 'Cocaine'. That was a big record for us. When we spoke to him, it was really clear that he wanted the same type of record we did. We wanted to do something super raw and basically bottling what we do on stage." 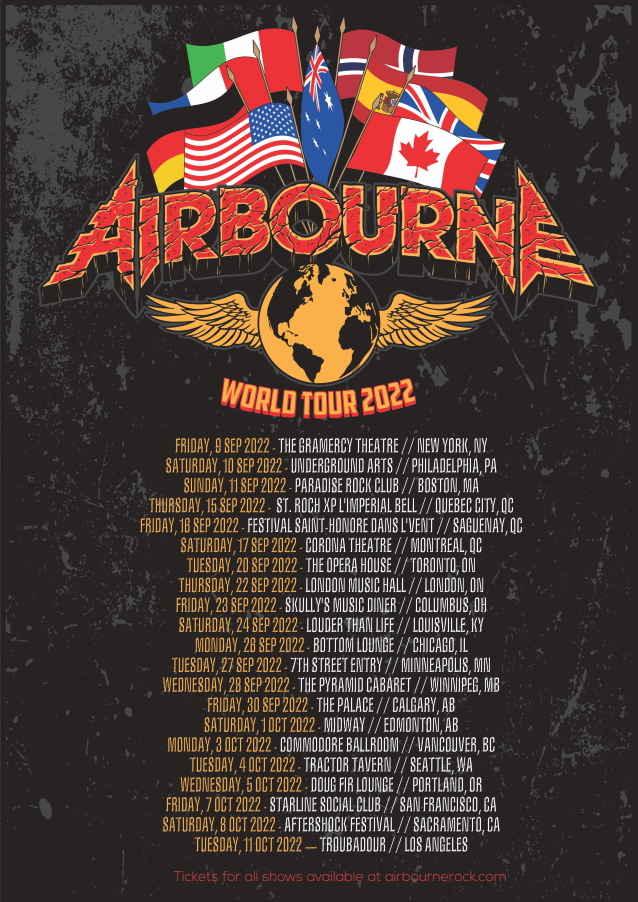