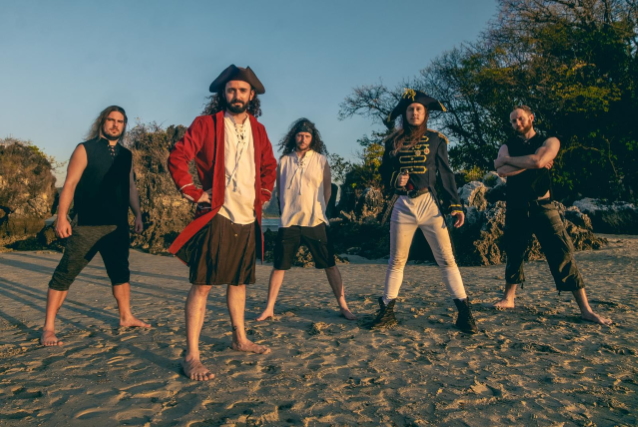 ALESTORM To Release 'Curse Of The Crystal Coconut' Album In May

Scottish pirate metallers ALESTORM will release their new album, "Curse Of The Crystal Coconut", on May 29 via Napalm Records.