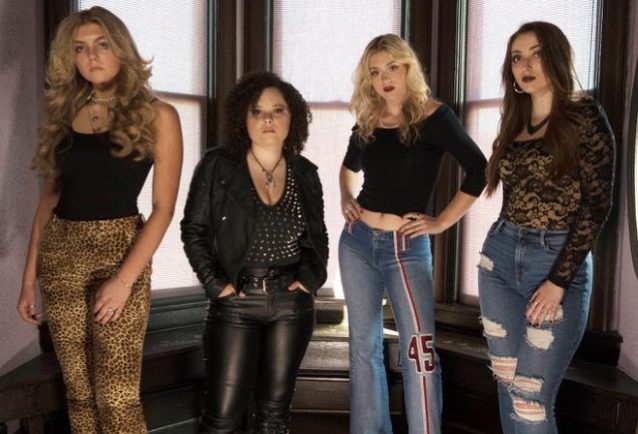 The girls have just released their second single, "Athena", a jaw-dropping song that has electrified audiences during recent live performances across the United States. "Athena" follows PLUSH's debut hit single "Hate", which climbed to No. 24 on Billboard's Mainstream Rock Chart and continued to chart for a total of 17 weeks straight.

Vocalist Moriah Formica says: "'Athena' is one of my favorites on the album and definitely my favorite song to play live. I can't wait for this album to come out and for everyone to hear what we've created."

Bassist Ashley Suppa adds: "I've always viewed 'Athena' as a song that introduces a mystifying and intense energy to our album."

Guitarist Bella Perron notes: "It's been amazing to see such a positive response to the song. We are all so grateful for the support."

Drummer Brooke Colucci says: "We're so excited to release our debut album and I truly believe there is something on it for everyone."

Hailing from Upstate New York, PLUSH is composed of four phenomenal girls, all under the age of 21, whose accomplishments and talent eclipse their age. They have one goal in mind: to bring an all-female inspired rock band back to the forefront of the music industry.

Formica told Spotlight News that she, Colucci and Suppa came together through mutual connections, while Perron found the group through a post HALESTORM frontwoman Lzzy Hale made when she heard Formica wanted to form an all-girl band. 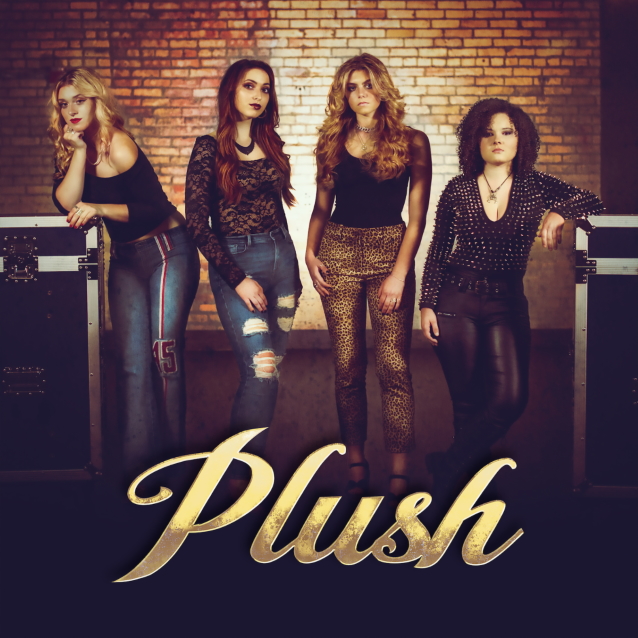