"What's Left Inside", the new video from the all-female metal sextet CONQUER DIVIDE, can be seen below. The song is taken from the band's self-titled debut album, which was released last July via Artery Recordings. The CD was produced by Joey Sturgis (ASKING ALEXANDRIA, THE DEVIL WEARS PRADA, WE CAME AS ROMANS) and includes the song " Sink Your Teeth Into This ", featuring a guest appearance by new ASKING ALEXANDRIA singer Denis Shaforostov.

Based in the United States and England, the members of CONQUER DIVIDE have made a name for themselves with their catchy hooks, and their ability to quickly embarrass guys who don't think girls can play.

The six-member band (consisting of Kiarely Castillo, Janel Duarte, Kristen Woutersz, Isabel "Izzy" Johnson, Tamara Tadic and Ashley Colby) has managed to capture the attention and gain the respect from their ever-growing fan base and critics alike. Over the past three years, the band have toured with ALESANA, SLAVES, IWRESTLEDABEARONCE and UPON A BURNING BODY, with multiple featured showcases at SXSW.

On their recently released debut, CONQUER DIVIDE was pushed to their limits and thought outside the box as they worked with Sturgis.

The very personal "What's Left Inside" is described by Kristen Woutersz as "cathartic," and she hopes to motivate fans to turn a negative situation into something positive.

Asked if she thinks it's harder being a girl than a guy in the current music scene, Kristen told Odyssey: "Honestly, I think it's probably harder being a guy in some aspects — not in every aspect. Since it is a male-dominated genre, there are more all-guy bands, so it's harder to get noticed, where in our case, almost as soon as we put the band together, we were getting noticed. We put one song out and we were getting noticed. I guess it depends on the situation. There are some aspects that are harder for us, being an all-girl band, but we try to make the most of it and it's not too bad."

Pressed on whether they think that being in an all-girl metal band is a feminist statement, Ashley said: "I think we're just musicians like anyone else. I'm new, so when I joined the band I know all the girls told me, 'Remember, you're a musician just like everyone else.' We don't wanna be, like, 'We're girls,' you know? We wanna be treated as musicians and with the guys; we're all musicians together. That's how I look at it." 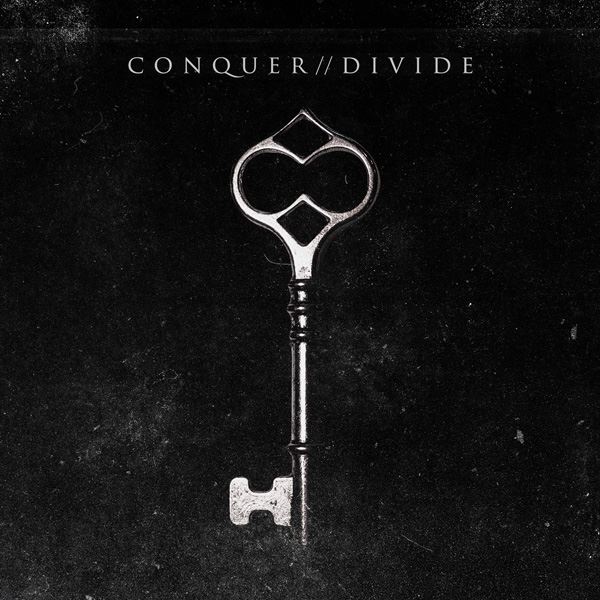