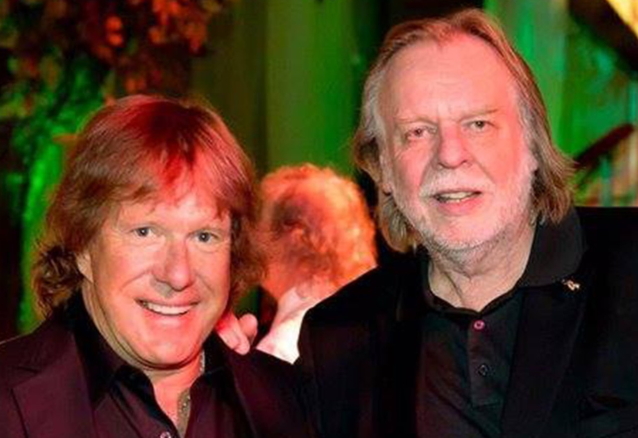 The two-and-a-half-hour concert film features many stellar performances by over two dozen prominent artists in rock, jazz and classical music as well as artist interviews, behind- the-scenes footage, tribute speeches, and a gallery of personal never-before-seen photos from the Emerson estate. The concert will be released on Blu-ray along with a bonus two-CD set which features an exclusive audio recording of the show.

Watch the trailer below.

This highly anticipated concert captures the essence of what made Keith Emerson a pioneer of prog rock, a treasure among his many fans and friends, and a legendary keyboardist and composer with the iconic supergroup EMERSON, LAKE & PALMER.

"It was a great honor to be asked to play in tribute to not only a friend but a musical giant and hero to us all," said Steve Lukather. "I hope he smiles from heaven knowing the spirit this was done in. So many unreal musicians and thanks to Marc for putting it all together like that! RIP Keith. You are so missed."

All proceeds go to the charity The Dystonia Medical Research Foundation, which was close to Keith's heart. Artists, crew and all involved have donated their skills and time gratis for this worthy cause, which afflicts thousands of musicians annually.

Photo courtesy of The Publicity Connection and Prog magazine 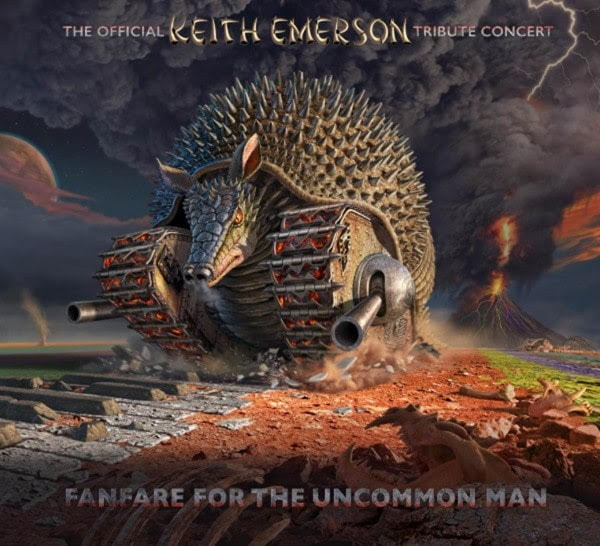