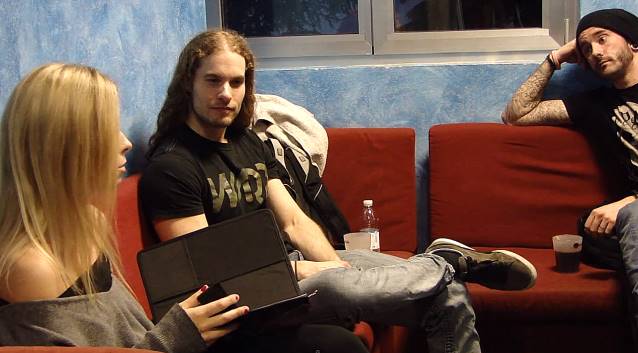 Laura Rossi of Heavy-Metal.it conducted an interview with AMARANTHE — the modern metal sextet from Gothenburg, Sweden — on March 26 in Milan, Italy. You can now watch the chat below.

AMARANTHE has confirmed an autumn 2014 release date for its new studio album via Spinefarm Records. The as-yet-untitled outing will be the follow-up to "Amaranthe" (2011, now gold in Sweden) and "The Nexus" (2013).

AMARANTHE's first two releases, which defined the band's approach through their signature blend of musical styles and voices, caused an international stir right from the start; not only did "The Nexus" top the rock chart in Sweden, but it went straight to No. 1 on the U.S. iTunes Metal chart, while the videos (from both albums) have continued to clock up millions of views ("Hunger", from "Amaranthe", is now at the 6-million-plus mark).

The success of these records saw AMARANTHE playing to audiences all over the world, and now — following shows across Europe, including an appearance at the Bandit Rock Awards in Stockholm where one of the band's three singers, Elize Ryd, received the "Rock 'N' Role Model" award — the six-piece will head back into the studio.

Says AMARANTHE guitarist Olof Mörck: "2014 will indeed see the release of the next AMARANTHE record. We don't want to reveal any details yet, apart from this album representing a big step forward for AMARANTHE musically — where 'Amaranthe' and 'The Nexus' were closely connected, this new album is bolder and more different... but, of course, with the trademark AMARANTHE sound throughout."

AMARANTHE was on tour in Europe until April 12. 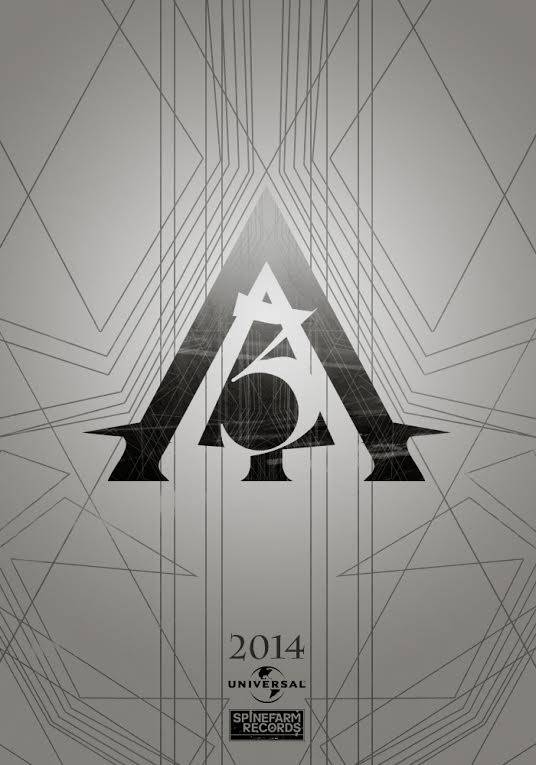