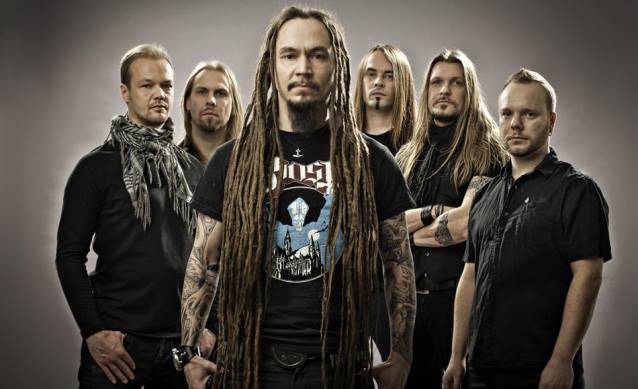 On November 5, Italy's UnderRadioRock.com conducted an interview with drummer Jan Rechberger of Finnish melancholic dark metal forerunners AMORPHIS. You can now listen to the chat in the YouTube clip below.

AMORPHIS will perform a special concert at the Olavinlinna Castle, a stone fortress built in 1475, on July 13, 2014 during the Savonlinna Opera Festival's 2014 season in Savonlinna, Finland.