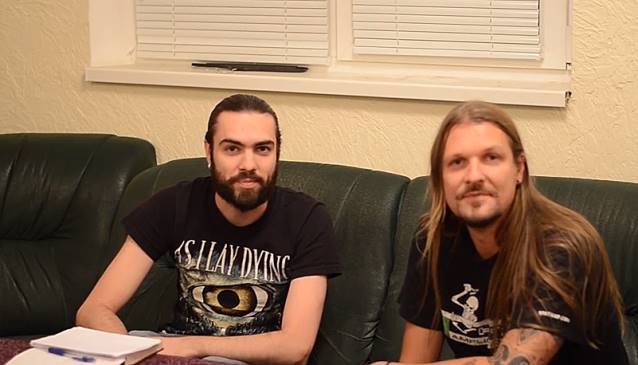 Moshpit.ru conducted an interview with Esa Holopainen, guitarist and founding member of Finnish melancholic dark metal forerunners AMORPHIS, before the band's September 21 concert in Kiev, Ukraine. You can now watch the chat below. 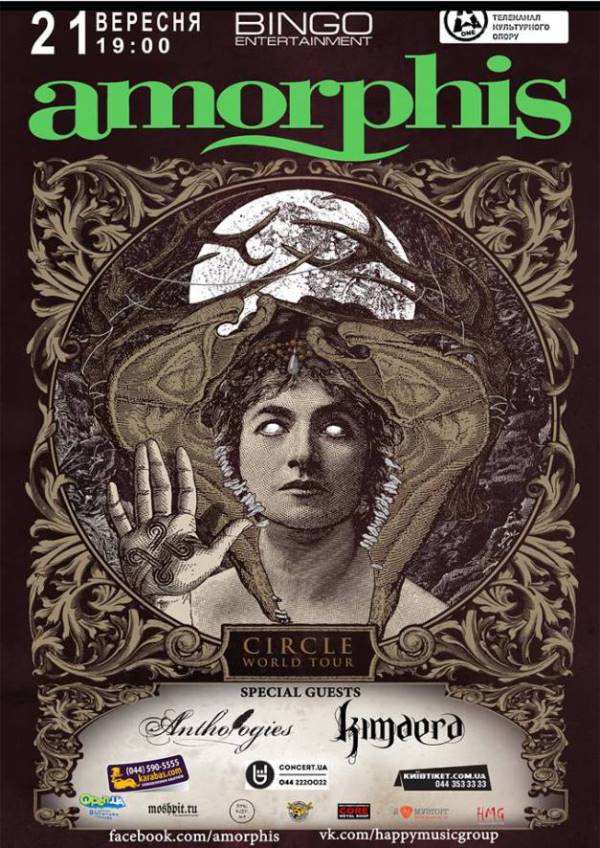