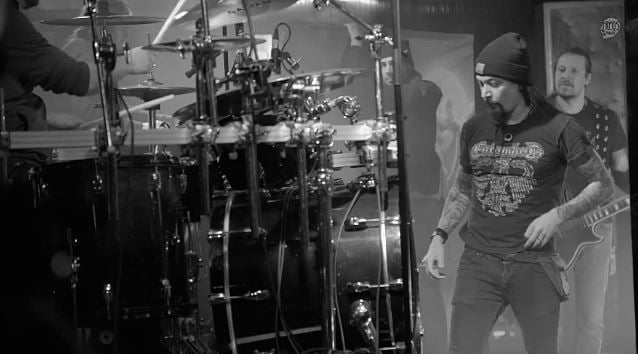 The latest "Ghosts Of The Road" episode featuring Finnish melancholic dark metal forerunners AMORPHIS can be seen below.