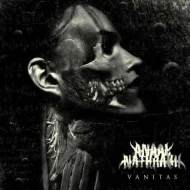 "Of Fire, And Fucking Pigs", a brand new song from England's ANAAL NATHRAKH, can be streamed in the YouTube clip below. The track comes off the band's new album, "Vanitas", which will be released on November 6 via Candlelight Records. Produced by Mick Kenney (BLEEDING THROUGH, INGESTED),the CD carries the band's signature and regarded union of black metal and grindcore.

ANAAL NATHRAKH's seventh album, "Vanitas" "sounds like someone showing you what the end of the world is like via the medium of a thousand hammers soaked in acid," says vocalist Dave Hunt. Digging into the record particulars, he notes, "It's more articulate and focused than any album before it in way of composition and recording technique. We worked hard and we're convinced it has paid off."

Since its inception in 1999, ANAAL NATHRAKH has gained a reputation for embodying the audio essence of pure evil. Various collaborations with the likes of Sethlans Teitan (WATAIN),Shane Embury and Danny Herrera (NAPALM DEATH),and others, have placed the band high on media as well metal fans "must-seek-out" list. This alongside countless placements in "Best Album Of The Month/Year" awards, ANAAL NATHRAKH's status as one of the leading lights in extreme metal is undeniable.

ANAAL NATHRAKH will tour Canada for the first time just as "Vanitas" is released. Beginning in Montreal on November 7, the tour will end in Sherbrooke on November 18.

01. The Blood-Dimmed Tide
02. Forging Towards The Sunset
03. To Spite The Face
04. Todos Somos Humanos
05. In Coelo Quies, Tout Finis Ici Bas
06. You Can't Save Me, So Stop Fucking Trying
07. Make Glorious The Embrace Of Saturn
08. Feeding The Beast
09. Of Fire, And Fucking Pigs
10. A Metaphor For The Dead 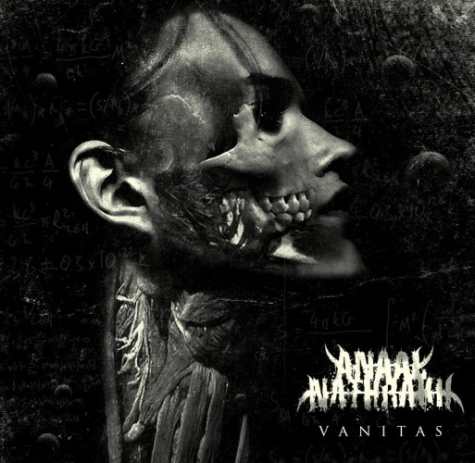