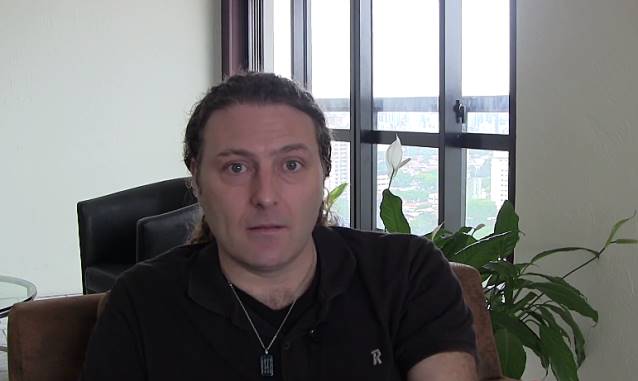 Acclaimed Italian vocalist Fabio Lione (VISION DIVINE, RHAPSODY OF FIRE, KAMELOT),who recently joined Brazilian metallers ANGRA as the replacement for Eduardo "Edu" Falaschi, has answered a number of questions that were submitted by ANGRA fans on the band's Facebook page. Check out the second part of the question-and-answer session below.

ANGRA celebrated the 20th anniversary of the release of its 1993 debut album, "Angels Cry", with a special concert on August 25, 2013 at HSBC Brasil in São Paulo, Brazil.

A performance clip of "Stand Away", taken from "Angels Cry 20th Anniversary Tour", can be seen below.

ANGRA's setlist was as follows:

Former ANGRA singer André Matos celebrated the 20th anniversary of "Angels Cry" by performing the LP in its entirety on his recent solo tour, which kicked off in March 2013. The show consisted of two parts, with the first part focusing on the material André wrote and recorded with SHAMAN and VIPER, as well as during his solo career.

Eduardo "Edu" Falaschi quit ANGRA in May 2012. He explained in a statement, "There comes a moment in a man's life when it is necessary to make a radical decision in order to move forward with dignity and renewed energy." 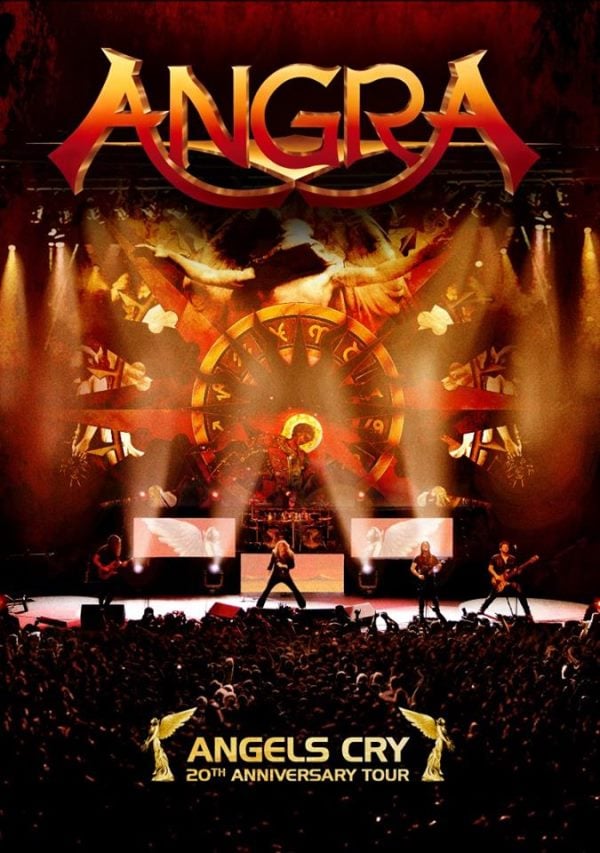