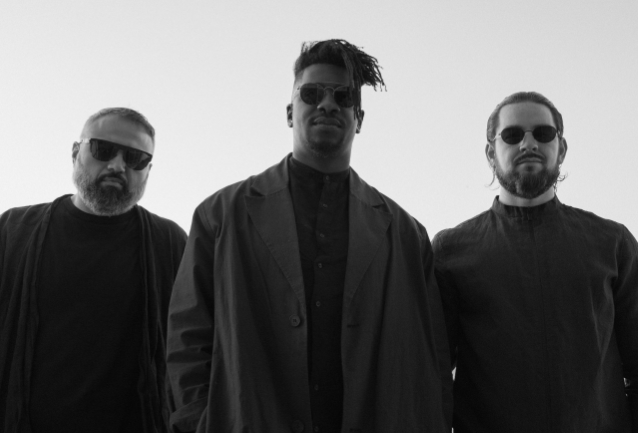 Groundbreaking, genre-defying instrumental trio ANIMALS AS LEADERS has announced its highly anticipated new album, "Parrhesia". The band's first new full-length effort since 2016's critically acclaimed "The Madness Of Many" will be released on March 25, 2022 via Sumerian Records.

To celebrate the announcement of ANIMALS AS LEADERS' first new album in six years, the band has released a brand new single and accompanying music video, "The Problem Of Other Minds".

ANIMALS AS LEADERS guitarist Tosin Abasi comments: "It's been a while since we've released a body of work. We're really proud of this collection of songs as well as the visual components, and are excited to share it with all of you."

"The Problem Of Other Minds" arrives two months after the release of "Monomyth", which was accompanied by a music video directed by Telavaya Reynolds and featuring choreography by Tlathui Maza of Nohbords. The music video has clocked up nearly 900,000 YouTube views, with the track clocking up over 1 million cross-platform streams. 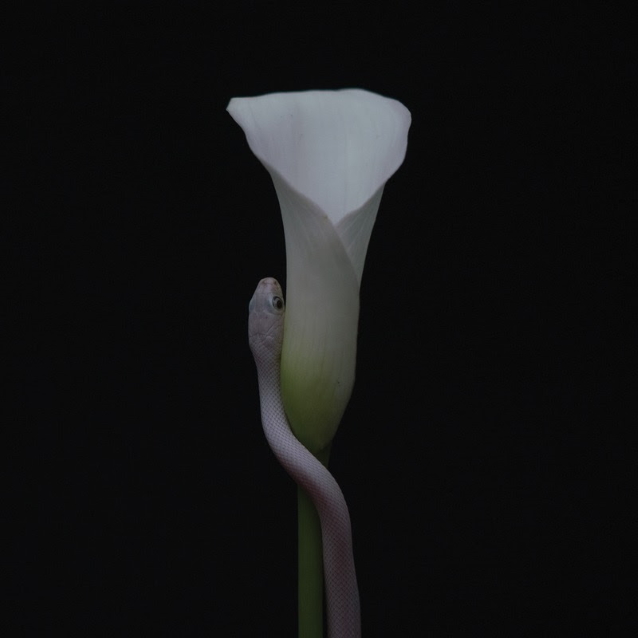